New York native Luis Collazo is a former world champion at 147 pounds, and the southpaw has battled some of the biggest names in boxing. Read Bio 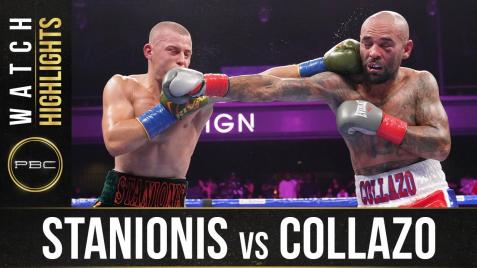 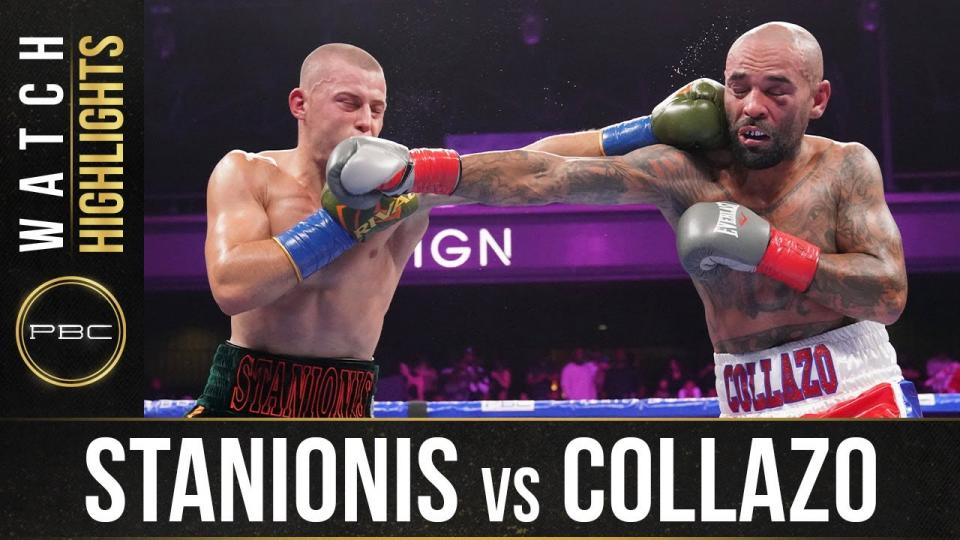 Luis Collazo Eimantas Stanionis by ND in Round of 10 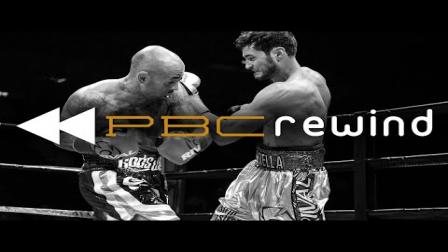 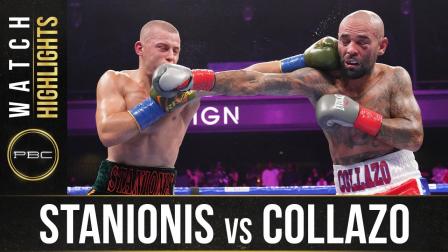 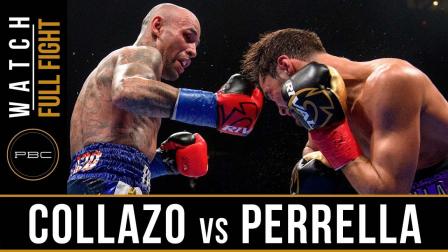 The two welterweights waged war until an accidental clash of heads in the fourth round injured Collazo, forcing the ref to halt the bout Saturday night on FOX PBC Fight Night.

No Contest vs Eimantas Stanionis 14-0-0

Eimantas Stanionis Luis Collazo by ND in Round of 10

Sammy Vasquez Jr. LOSES to Luis Collazo by KO in Round 6 of 10

As tough as his tattoos are plentiful, Luis Collazo is a former 147-pound world champion who’s taken on some of the best in boxing, including high-profile throwdowns with Ricky Hatton, Shane Mosley and Andre Berto.

Escaping the streets, into the ring

Collazo was 9 years old, on the streets of Brooklyn and selling drugs. His father, Fernando, was an alcoholic who finally managed to get right and tried to help his son by bringing him to the boxing gym.

It wasn’t love at first sight. Collazo preferred baseball, but he stuck with the sweet science and eventually came around.

He really came around, in fact, to the tune of a 97-7 amateur record built up in the bloody proving grounds of New York.

Instead of heading to jail, Collazo was headed to the professional ranks.

Winning and losing a world title

Collazo made his pro debut in May 2000 with a first-round technical knockout of Jose Maldonado in Yonkers, New York.

The slugging southpaw acquitted himself with aplomb in the early days of his career, fighting mostly around New York and running up a 26-1 record, with the only hiccup coming in April 2002 when Edwin Cassiani stopped Collazo in the third round.

After cleaning out everyone they put in front of him—including a win over Jose Antonio Rivera in April 2005 for a 147-pound world title—Collazo caught Ricky Hatton’s attention.

Hatton scored a first-round knockdown during their fight in Boston in May 2006, but Collazo gave him hell for the next 11 frames and inflicted significant punishment.

When the dust settled after 12 rounds, the Brit came out the narrow victor in a fight that could have gone either way.

Collazo only fought a handful of times over the next three years. He lost to Shane Mosley in 2007, which also resulted in a broken thumb and sidelined him for nearly a year.

He then dropped a heartbreaker to then-unbeaten Andre Berto in January 2009, and after beating David Gogichaishvili in June, Collazo didn't fight for nearly two years.

Collazo gained a third-round TKO of Franklin Gonzalez in April 2011, but then lost a 10-round decision to Freddy Hernandez in October in which he also tore ligaments in his shoulder, sidelining him for another year.

During this time, Collazo became depressed and began drinking heavily, but after his wife's urging, the fighter had a spiritual awakening and underwent counseling.

Crediting his faith with helping him find peace, Collazo returned to the ring with renewed vigor and gained a second-round knockout of former 147-pound world champion Victor Ortiz in January 2014.

Getting back on track

The win over Ortiz set up a showdown with British star and former world champion Amir Khan in Las Vegas in May 2014.

Collazo picked himself up after the setback and resumed his climb back to the top of the 147-pound division.

He got back on track with a second-round stoppage of Christopher Degollado in Brooklyn, New York, in April 2015.