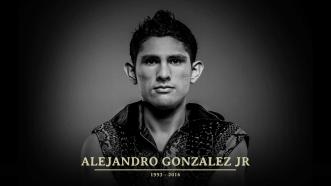 Alejandro Gonzalez Jr., a onetime 122-pound title challenger, was found dead early Friday morning near his home of Colonia González Gallo in Guadalajara, Mexico, the victim of an apparent murder. He was 23. 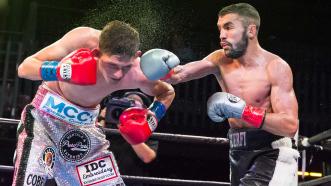 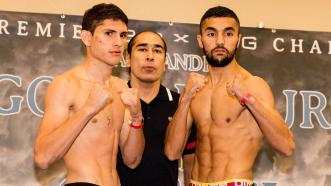 He had him. Had him dead to rights. Alejandro Gonzalez Jr., the virtually unknown-outside-of-Mexico son of a former champion, had reigning titlist Carl Frampton down twice in the first round. 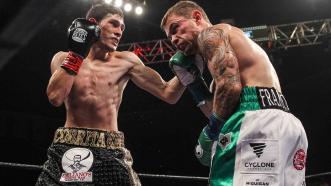 Alejandro Gonzalez Jr. isn’t the first “Cobrita.” That honor goes to his father. 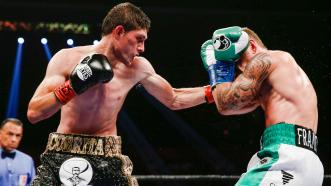 Alejandro Gonzalez Jr. and Karim Guerfi to square off in a battle of 118-pound contenders

Alejandro Gonzalez Jr. made his American debut in July, and it was memorable in more ways than one. 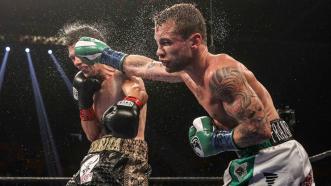 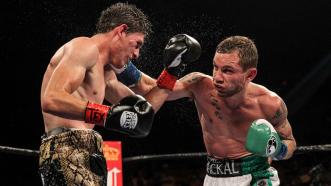 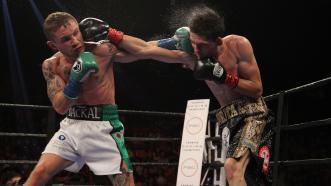