Michel Rivera of the Dominican Republic is an undefeated lightweight contender closing in on a world title shot. Read Bio 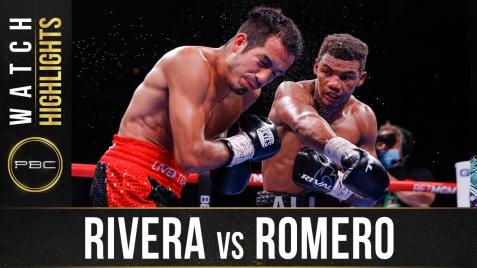 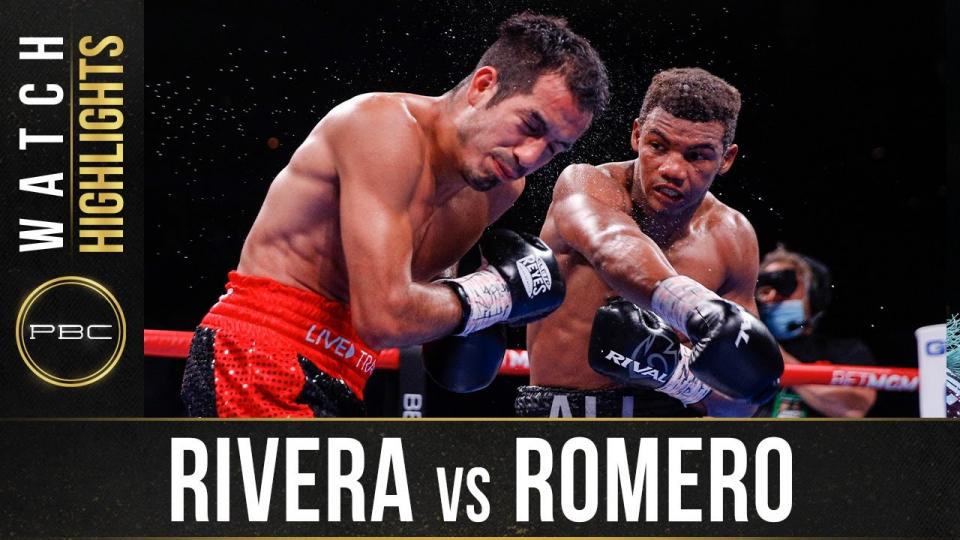 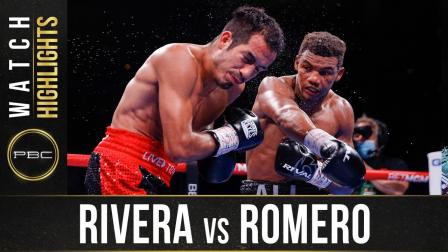 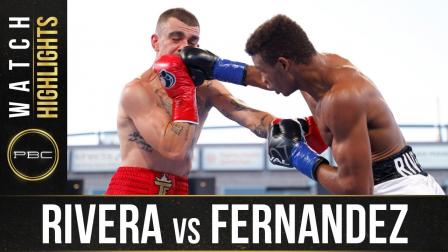 Undefeated lightweight Michel Rivera is the latest boxer from the Dominican Republic to make waves in the sport. The smooth-boxing Rivera carries the nickname "La Zarza Ali" due to his slick style and uncanny resemblance to Muhammad Ali.

Michel Rivera was born in Santo Domingo of The Dominican Republic, which, after the United States, has the second-highest number of players in Major League Baseball.

Rivera’s God-fearing parents, Miguel and Miguelina, sought that sport for their son, hoping to divert their teenager’s attention from the lure and influence of street-fighting neighborhood friends.

But an overweight Rivera despised baseball, preferring the pugilistic violence of the Sweet Science even as the squared circle defied his family’s Christian faith.

“My mom and dad let me box, and I hated baseball anyway,” said Rivera, who first entered the ring as a 14-year-old. “I’ve loved boxing ever since I had that first fight in the street. I believe I was born ready to box, and you can say baseball’s loss is boxing’s gain.”

Rivera went 20-3 (17 knockouts) as an amateur and felt as if he was actually undefeated given his trio of controversial losses.

“Michel is a centered young man whose parents deserve credit for raising him right,” said trainer Herman Caicedo, whose eight-dormitory Sports Training Center in Miami, Florida, allows him to monitor Rivera and other fighters. “Michel believes it was political why he lost three times as an amateur because he wasn’t training with the popular coaches and chose a not so well-known outsider to work with.”

An 18-year-old Rivera made his professional debut in March 2016, his third-round TKO of Gregory Estevez being his first of eight consecutive victories (five knockouts) that year between 130- and 137- pounds.

“Michel’s a throwback who is very calm in the ring. He had no problems with the frequency of his first eight fights,” said Caicedo. “Michel is listed at 5-foot-8, but he’s actually closer to 6-foot and can fight in the future at junior welter or at welterweight. I have no doubt he’ll be a world champion once he gets an opportunity.”

Rivera went 4-0 (2 KOs) in 2017, sandwiching first- and second-round TKOs in June and September between 10- and eight-round unanimous decisions over Marcos Acevedo (May) and Manuel Botis (December).

“I feel good every time I’m fighting, and Acevedo and Botis were very tough opponents. But I knew I’d have to go the distance at some point, so it was good for me to do it against guys with records like that,” said Rivera.

“Obviously winning is always great, but I’m always working for a satisfying knockout. So it felt great to get back to that against Oses and Leon, using my skills to adjust to what they brought to the table and demonstrating that I’m not a one-dimensional fighter.”

Rivera vanquished a pair of more experienced southpaws in 2020 with February’s 10th-round stoppage of Fidel Maldonado Jr. and October’s 10-round unanimous decision over Ladarius Miller. Rivera’s lone fight of 2020 was February’s eighth-round knockout of hard-hitting Raíces, who entered at 13-4 (11 KOs) with a two-fight winning streak.

Rivera sized up Maldanado (27-5-1, 20 KOs) with a flicking jab and pinpoint shots to the head and body. An overhand right flush on Maldonado’s jaw buckled and dropped him before he rose to absorb a follow-up volley that forced the referee’s stoppage.

Busier overall in his next bout against Miller (21-2, 6 KOs), Rivera alternately landed hard body shots on the way to winning a toe-to-toe clash and the previously vacant 135-pound USBA lightweight title.

“Maldonado and Miller were two good victories,” said Rivera. “Miller was the bigger win because of how slick he was with only one loss.”

Rivera is inching closer to a world title shot. On July 3, 2021, he took another step up in class when he faced veteran Jon Fernandez at Dignity Health Sports Park in Carson, California. Fernandez entered the bout with a 21-1 record, with 18 of those victories by knockout. He flashed that power in the sixth when, well-behind the cards, he scored a flash knockdown on Rivera.

Rivera bounced back to show his own prodigious power. A beautiful right hand in the eighth round put Fernandez away for good.

“I’m so excited and beyond happy to get this win,” said Rivera afterward. “Fernández was a strong, experienced opponent that forced me to change the game plan I had going in.”

Rivera followed up that impressive win with another, easily outpointing the tough Jose Matias Ramiro over 10 rounds on October 30, 2021, at the Mandalay Bay in Las Vegas. All three judges had Rivera winning every round.

Rivera has earned the nickname “La Zarza Ali” for his uncanny resemblance to the great Muhammad Ali and his smooth-boxing style.