Figueroa Jr. vs Burns, Kameda vs McDonnell highlights: May 9, 2015

Defense? What defense? There was nothing but action in this tooth-loosening brawl where your ribs became sore just watching these two go at it.

Both Omar Figueroa Jr. and Ricky Burns fought mostly on the inside, trading wince-inducing body blows while Figueroa landed hand-snapping uppercuts seemingly at will. 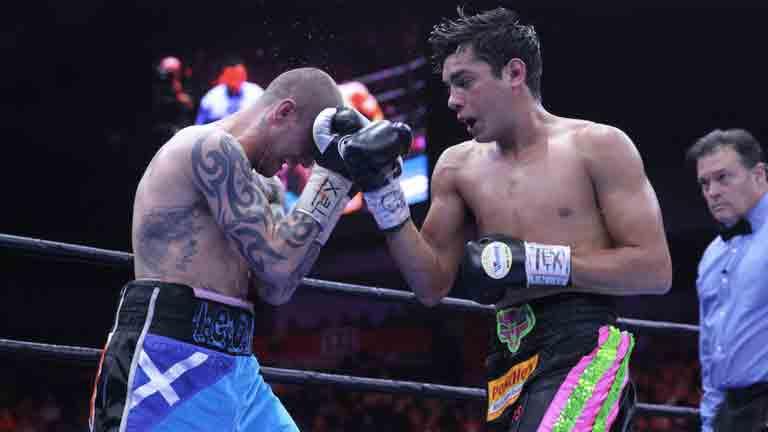 The fight became a wrestling match at times and Burns was penalized twice for holding, but that did little to dull the brutal pace.

Figueroa had Burns hurt in Round 11, but Burns recovered to fight valiantly in Round 12. Ultimately it wasn’t enough, as Figueroa hammered his way to a unanimous decision victory, remaining undefeated in his first fight at 140 pounds. 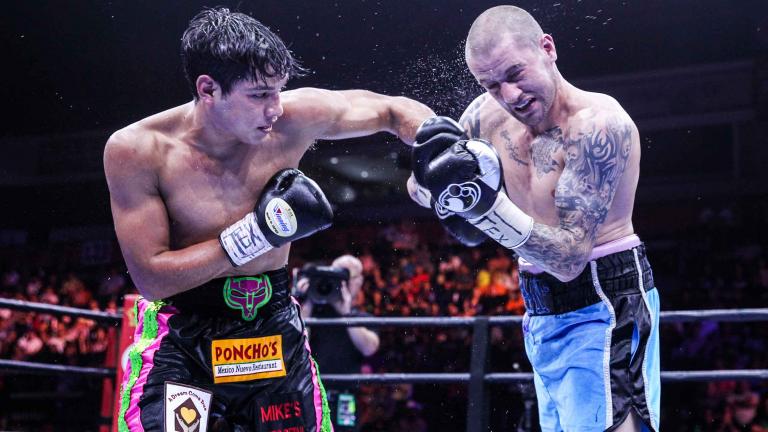 Presenting the 12 Rounds of Christmas: Round 11 (Omar Figueroa Jr. vs Ricky Burns)

It was a night when Omar Figueroa Jr. and Ricky Burns would combine to throw 1,685 punches—1,442 of which were power shots, with 517 of those landing. The early pace of the 12-round slugfest, it’s safe to say, was not sustainable the longer the fight went on.

After being outjabbed and outhustled by Ricky Burns for nearly the first two rounds of Saturday’s fight in Hidalgo, Texas, Omar Figueroa Jr. seized The Moment when he exploded during a 10-second stretch of the second round. The flurry set the tone in Figueroa’s 12-round victory by unanimous decision.