Figueroa Jr. vs Burns, Kameda vs McDonnell highlights: May 9, 2015

There is such a thing as a tactical, action fight as this close, exciting scrap demonstrated.

Tomoki Kameda controlled the action early behind a lighting-quick jab and good movement, bouncing in and out and knocking down the taller Jamie McDonnell for the first time in his career in Round 3. 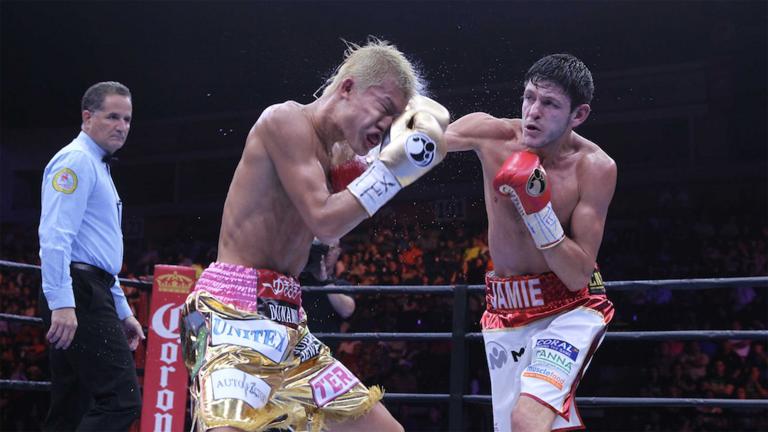 Though he had the reach advantage, McDonnell actually fought better on the inside. As the fight wore on, McDonnell fired off more and more punches per round, building momentum as the bout built towards an explosive conclusion with McDonnell earning a narrow unanimous decision victory to retain his 118-pound title. 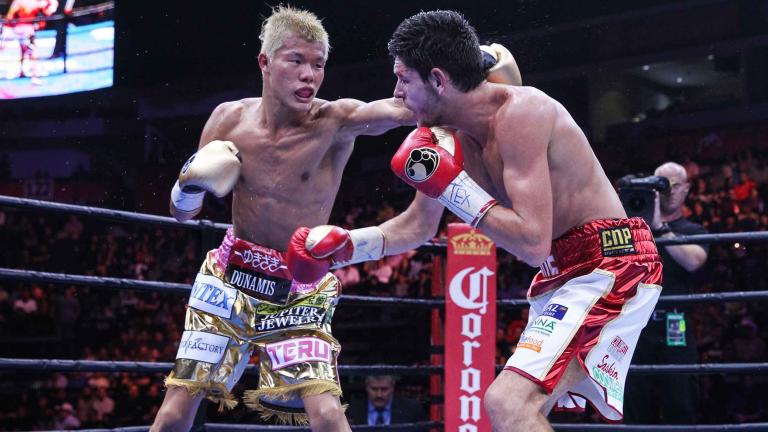 After Omar Figueroa Jr. beat Ricky Burns on Saturday in Hidalgo, Texas, the celebration was on. Surrounded by about 25 friends and family members, Figueroa let off a sly smile from underneath a baseball cap while he tucked into the spread.

How do you stop a hard-charging, come-forward fighter? Ricky Burns thought the answer was to tie him up.