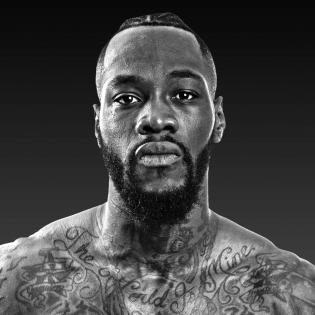 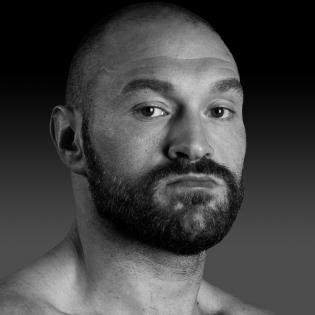 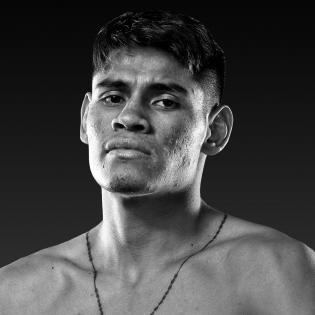 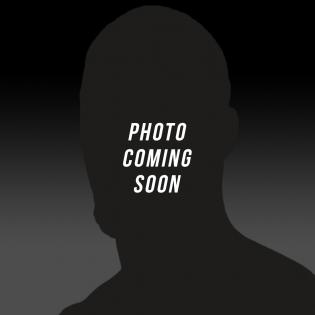 This Week on The PBC Podcast: Deontay Wilder & Anthony Dirrell

Two of the world's finest join the podcast this week to discuss how they're handling the current pandemic and their plans once boxing resumes.

The PBC Family Celebrates Their Heroes on Black History Month

In the spirit of Black History Month, members of the PBC family pay homage to those who came before them, inspired them and paved the way.