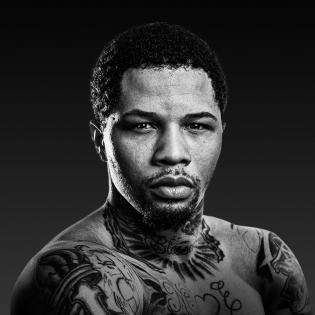 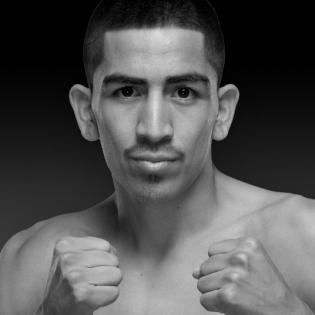 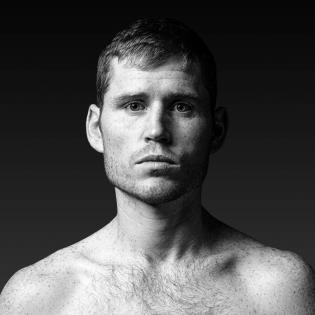 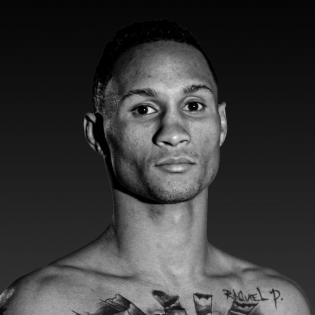 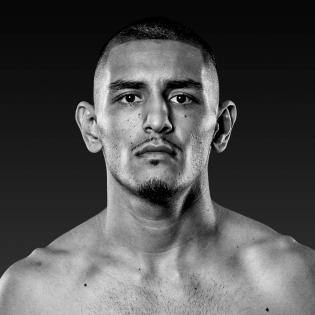 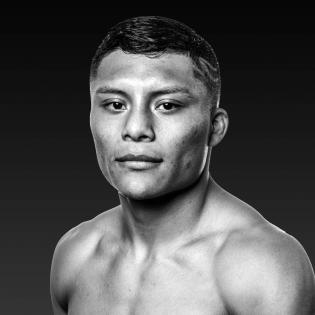 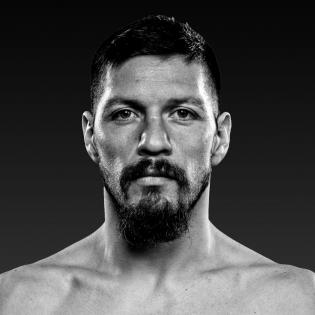 Rising unbeaten Michel Rivera will take on lightweight contender Ladarius Miller in a 10-round showdown highlighting non-televised undercard action on Saturday, October 31 from the Alamodome in San Antonio in an event presented by Premier Boxing Champions. Additional undercard attractions will see unbeaten Jerry Pérez  face Joshua Zuniga in an eight-round super featherweight bout and undefeated welterweight Kent Cruz facing off against Mexico's José Marrufo in a six-round fight. Rounding out the lineup is unbeaten Julián Rodarte in a six-round super lightweight fight opposite Mexico's José Morales, and the pro debut of Anthony Cuba in a four-round lightweight affair against Leon Cavalli.

The unbeaten two-division world champion shook up the entire sporting world with a tremendous knockout of the great Leo Santa Cruz Saturday night on PPV.

Gervonta Davis vs. Leo Santa Cruz: Everything on the Line