Former world title challenger Diego Magdaleno is a true warrior, willing to step in the ring with anyone and mix it up. Read Bio 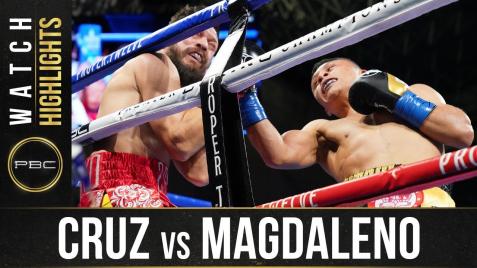 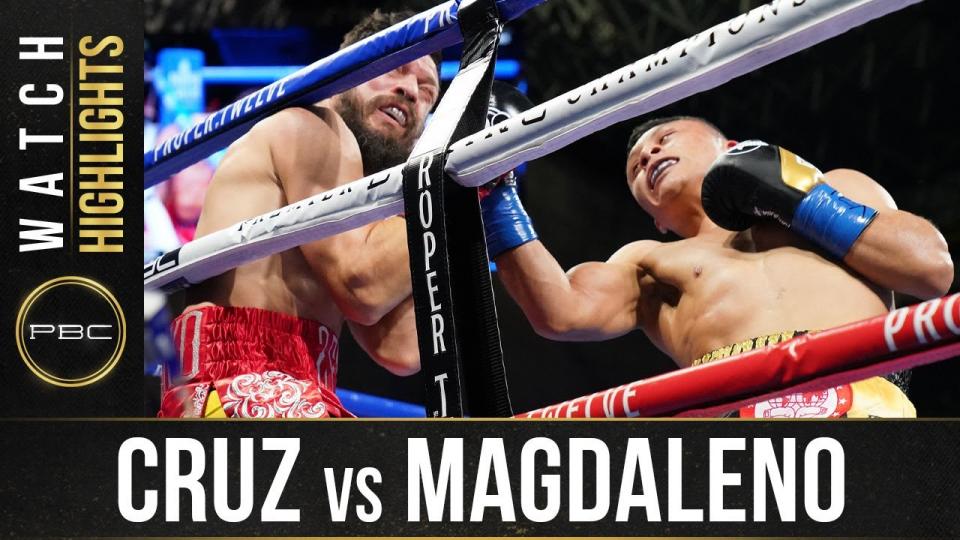 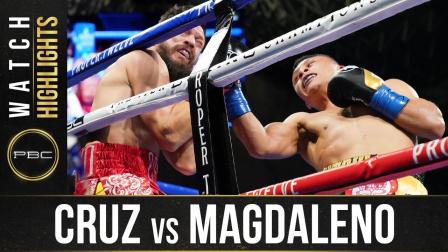 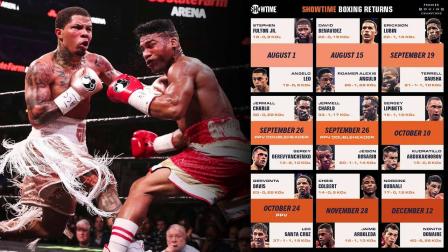 The veteran lightweight contender applies life lessons to the ring as he prepares to face Isaac Cruz in a world title eliminator Saturday night on SHOWTIME PPV.

Former world title challenger Diego Magdaleno is a true warrior, willing to step in the ring with anyone and mix it up in the stacked lightweight division.

Diego Magdaleno was a wild child.

“I had no direction as a kid. I was hostile. I was getting into fights, getting into trouble,” said Magdaleno. “Like a lot of young fighters, they get out there and they have so much energy and they don’t know how to express it.”

The fourth-born of six children who are of Mexican descent, Magdaleno was often able to release that combustion on the soccer fields.

“My Dad was a huge soccer fan. I went to every one of my Dad’s games. I grew up playing soccer, but not officially. His wishes were for me to play soccer. In fact, he named me after a soccer player -- Diego Armando Maradona. My name is Diego Armando Magdelano,” said Magdaleno, referring to the Argentine star.

“One day, on the way to the soccer fields, we drove by a boxing gym. The garage doors were open. I saw the ring, heavy bags swinging and asked my Dad what it was. He said, ‘It’s a boxing gym. You know that sport that we go watch at our neighbor’s house and watch those classic Mike Tyson and Julio Cesar Chavez [Sr.] fights?’ One day, we went into the gym for my first day, and I’ve been going ever since.”

A converter southpaw, Magdaleno began boxing at the age of 8. As an amateur, he earned a gold medal in the 2007 U.S. National Championships and the 2004 Western Olympic Trials and a silver in the 2006 Police Athletic League (PAL) championships.

Magdaleno’s 130-pound professional debut was a four-round unanimous decision over Francisco Palacio in December 2007, after which he went 6-0 (3 KOs) the following year.

Nicknamed “2Fuego” (2 Fire), Magdaleno won a blistering five fights each in 2009 and 2010. The former comprised four- and eight-round unanimous decisions over Juan Santiago (May) and Josenilson Dos Santos (November) and six-rounders over Rodrigo Aranda (February), Juan Montiel (May) and Carlos Vinan (August). Santiago and Montiel were separated by 15 days.

In 2012, Magdaleno stopped Fernando Beltran (March) and Antonio Davis (August) via seventh- and fourth-round TKO, and, in 2013, won a 10-round unanimous decision over Edgar Riovalle (September).

In 2014, third- and fourth-round knockouts of Hevinson Herrera (November) and Jorge Pazos (February) were separated by an eight-round unanimous decision over Oscar Bravo (May).

Magdaleno’s seventh-round TKO of Jose A Gonzalez (June) in 2015 preceded his loss to Flanagan, from which he rebounded in October 2016 with a 10-round unanimous decision over Art Hovhannisyan.

Magdaleno won twice in 2018 to improve to 31-2 (13 KOs) following a fifth-round TKO over Emmanuel Herrera (May) and a 10-round unanimous decision over Jesus Cuadero (September).

That set up Magdaleno for perhaps his most difficult opponent and most brutal loss via two-knockdown seventh-round TKO to unbeaten star Teofimo Lopez in February 2019, who rose to 12-0 (10 KOs) with his third straight knockout victory.

Magdaleno turned aggressor in his next bout in February, a seventh-round body shot knockdown cementing a 10-round unanimous decision over southpaw Austin Dulay.

“Tonight, I took my time. If I attack anyone to the body, they’re going to break down,” said Magdeleno of Dulay, who slipped to 13-2 (10 KOs). “One thing I learned from the previous losses was that I lost the game plan, but nothing’s gonna shock me anymore.”

Magdaleno looked for a repeat performance on October 31, 2020, against 22-year-old Isaac Cruz but it wasn't to be. Cruz attacked from the opening bell, swarming Magdaleno and stopping him in the first round.