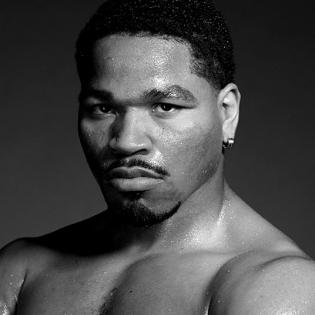 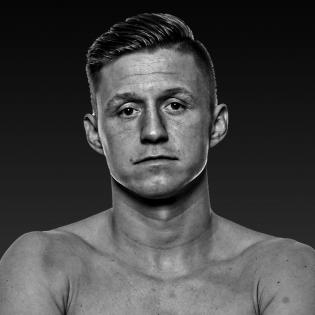 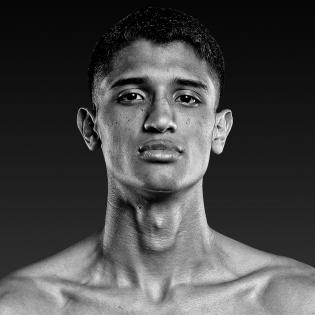 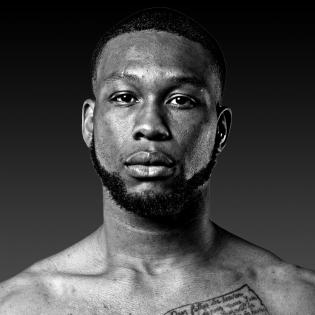 Porter vs. Formella: Grit and Grind on the Road to Gold

The welterweights are back as two-time world champion Shawn Porter faces the undefeated Sebastian Formella in a 147-pound showdown on FOX PBC Fight Night.