A true Mexican warrior with devastating punching power, veteran contender Alfredo Angulo is willing to go toe-to-toe in the ring with anyone. Read Bio 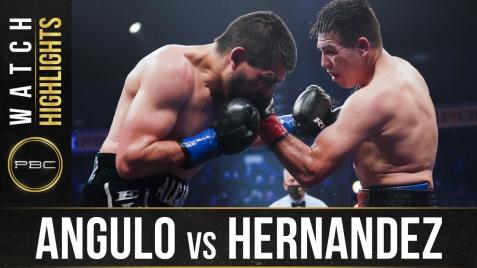 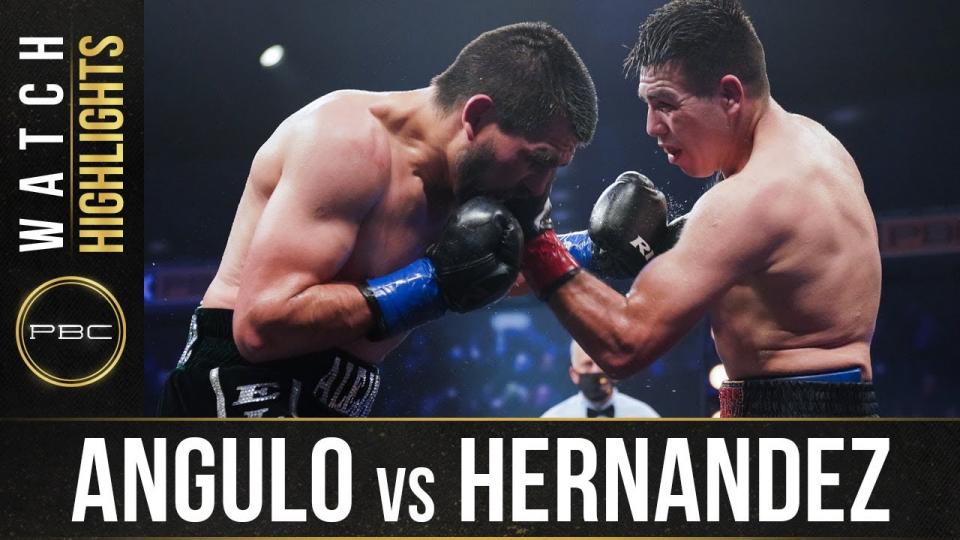 The hard-hitting Mexican veteran lost to Mexico's Vladimir Hernandez by way of UD. 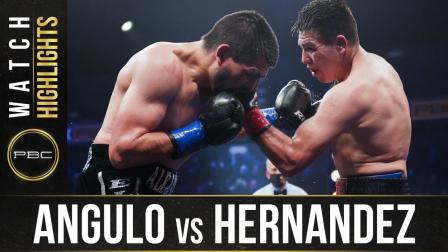 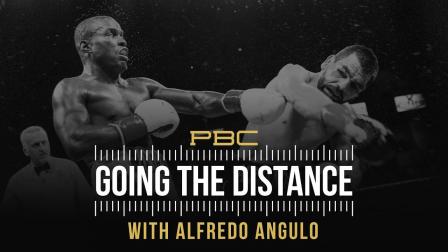 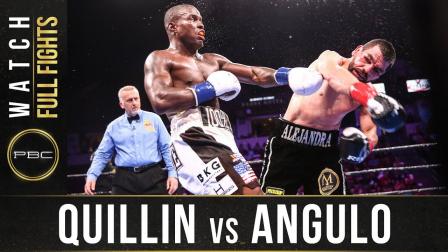 The WBA 154-pound titlist boxes his way to another victory and now looks ahead to the winner of the blockbuster Charlo-Rosario unification September 26 on SHOWTIME PPV.

Long-time Mexican warrior Alfredo Angulo has shown the ability to out-gun any opponent who dares step in the ring with him. With over 15 years of experience, Angulo is still going strong and is perhaps better than ever.

Alfredo Angulo was raised by a single mother in Mexicali, Baja California, Mexico, near loved ones of former professional boxer, Lenny “Pichon” Valdez, who knocked out Hall Of Fame trainer Freddie Roach in July, 1982.

“Valdez’s relatives would take out a pair of boxing gloves and we’d end up fighting on the street. The problem is that when the gloves came off, some people still wanted to keep fighting,” said Angulo, whose interest in the sport soared as a teenager after watching Oscar de La Hoya defeat Julio Cesar Chavez in their 1998 rematch.

“I saw the second fight between Julio Cesar Chavez and Oscar De La Hoya. I knew who Chavez was, but honestly I didn’t follow boxing. Until that point, I really didn’t care much for boxing. I remember that fight fondly and I saw the admiration that these guys were getting and that sparked my interest. I saw it as a way to succeed and a way to help my mother.”

Angulo’s odd jobs included delivering pizza and working as a butcher, but at age 17 while living in San Diego, he first  laced on the gloves as a means of continuing to help his Mom.

“I promised my mom that someday I’d buy her a house. She had to work hard in raising us...I want her to know how much I appreciate her,” said Angulo of the woman who supported six children after his father passed away when he was 5.

“I used to live and work in San Diego. When I got off work, I didn’t have anything to do. A friend had a gym, so he told me to go train, and my brother-in-law told me to go also. I had my first amateur fight after only one month of training.”

Angulo went 80-15 as an amateur, participated in the 2004 Summer Olympic Games for Mexico and earned an amateur win over eventual world champion Tim Bradley as well as the moniker, “El Perro,” or, “The Dog,” for his all-out aggression.

“My nickname came from the Mexican selections for the Olympic Team,” said Angulo. “This was because of the fact that I was not scared of anybody...It is like in the dog fights; I go forward and never go back.”

A 22-year-old Angulo turned pro in 2005, sandwiching a four-round decision and a six-round split-decision over then-unbeaten Tomas Padron (January) and Daniel Stanislavjevic (August) around a third-round TKO of Jonathan Taylor (May), the latter of whom entered at 6-1 with three KOs but was stopped for the first time in his career.

Angulo went 3-0 in 2006 comprising a four-round decision over Manuel Alfonso Mada (March) and stoppages in the first and second rounds over Javier Arceo (July) and Raymundo Valenzuela (September).

The year 2007 featured Angulo earning five stoppages with those over Lance Moody (April) and Archak TerMeliksetian (November) taking 66 and 79 seconds and those over Emanuel Gonzalez (September), Taronze Washington (August) and Israel Garcia (June) coming by second-, third- and fourth-round TKOs.

Angulo had scored a first-round stoppage in the amateurs against Gonzalez, who entered their clash at 9-0 with four stoppage victories, including three in his previous four bouts, but was floored twice.

Angulo stopped six of his next seven opponents with one loss over the course of 2008 and 2009, with the latter year being capped by an interim WBO 154-pound title-winning third-round knockout of Harry Joe Yorgey in November.

The year 2008 comprised stoppages in the first, fifth and 10th rounds over Ricardo Cortes (February), Richard Gutierrez (May) and Andrey Tsurkan (October) before Angulo opened 2009 by overcoming a severe cut over his right eye with a fifth-round TKO of former title challenger Cosme Rivera (February) to raise his mark to 15-0 with 12 knockouts.

But Angulo was out-boxed in his next bout at 153 ½ pounds against former welterweight champion Kermit Cintron, who displayed superior hand speed, lateral movement and a piston-like jab on the way to a unanimous decision in May, 2009.

Before earning his title against Yorgey, Angulo bounced back in August with a two-knockdown second-round TKO of Gabriel Rosado, who entered at 12-3 with seven knockouts but was stopped for the first time in his career.

In between his fights with Alcine and Gomez, “El Perro” endured a bitter split with promoters, setting up his explosive clash with hammer-fisted southpaw James Kirkland, who entered their November 2011 battle at 29-1 with 26 knockouts.

Nicknamed “The Mandingo Warrior,” Kirkland emerged with a sixth-round TKO victory over Angulo from a brawl during which both fighters hit the canvas in the first round.

Angulo rebounded in 2010 with a 56-second knockout of Raul Casarez and a 10-round unanimous decision over Jorge Silva in November and December, rising to 22-2 with 18 KOs.

Between the Kirkland and Casarez fights, Angulo was forced to take a long layoff due to an eight-month stay at the El Centro Detention Center -- located just under 14 miles from the U.S.-Mexico border -- for having overstayed his U.S. visa, and being released in August 2011.

“The Dog” twice floored Lara, a southpaw, before his injured left eye swelled to the point where he could not continue.

Angulo scored back-to-back fifth-round knockouts in 2015 over Delray Raines (June) and Hector Munoz (August) at 162 and 163 pounds before falling by unanimous and split-decision to Freddy Hernandez (August 2016) and former world champion Sergio Mora (April 2018) at 164 ¾ and 167 ½ pounds.

Angulo teamed with trainer Abel Sanchez for his two victories in 2019, one a second-round knockout over Evert Bravo (April) and split-decision over former champion Peter Quillin (September), the latter of whom entered at 34-1-1 with 23 KOs.

A 30-to-1 favorite to beat Angulo, Quillin fought on unsteady legs for the latter half of the bout as “El Perro” landed flush shots that had “Kid Chocolate” looking hurt each time.

“Abel has been the missing puzzle piece in my career. In the year-and-a-half I’ve been with Abel, everything has gone so great. I finally feel like everything has fallen into place and I now want to give a great ending to my career. Training for a fight means more quality time in the gym,” said Angulo.

“The way I feel right now, I’m ready to do damage in the ring and then come back even better for my next fight. Every punch I throw...every step I take in the ring—forward, backwards, side-to-side—comes with a different purpose than I’ve experienced before. That’s the difference in training with Abel Sanchez, he brings that out of you. He got rid of Alfredo Angulo the old man and brought out the old Alfredo Angulo.”

However, Angulo's momentum was halted in August 2020, when late substitute Vladimir Hernandez stunned the warrior, outworking him to win a 10-round unanimous decision.