It’s Canelo Álvarez vs. Caleb Plant Fight Week and The PBC Podcast has got fight fans covered! Two-division titlist and current, undefeated WBC World Middleweight Champion Jermall Charlo joins this week’s show to update fans on what could be next for him and shares his perspective on the undisputed super middleweight showdown between Canelo and Plant which takes place Saturday night at MGM Grand Garden Arena in Las Vegas, live on SHOWTIME PPV. Also, you don’t want to miss The Keys To Victory for Canelo vs. Plant with respected trainer Derrick James. Plus, boxing writer and historian Cliff Rold offers his take on the highly-anticipated super-bout and hosts Kenneth Bouhairie and Michael Rosenthal break it all down on an episode you don’t want to miss. 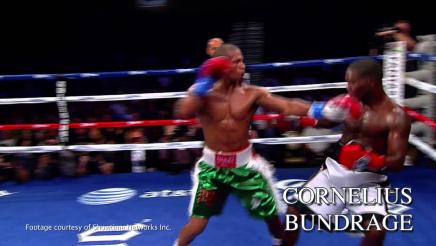 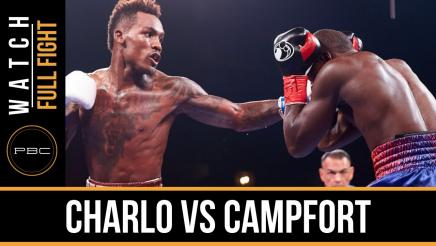 In the first defense of his 154-pound title, Jermall Charlo used his powerful jab to pick apart Wilk