Jamal James battled Janer Gonzalez in a scheduled 10-round welterweight bout at The Armory in Minneapolis, Minnesota, on February 23, 2019. This fight was broadcast live on FS1 as part of the Premier Boxing Champions series. James won the fight via TKO victory after Gonzalez was unable to begin the 7th round. 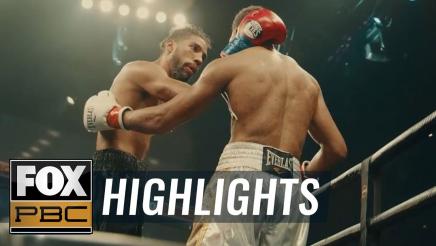 Profile of Jamal James ahead of his September 18, 2015 fight against Juan Carlos Abreu. 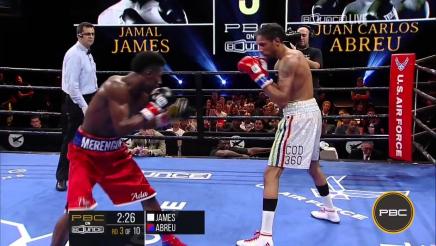 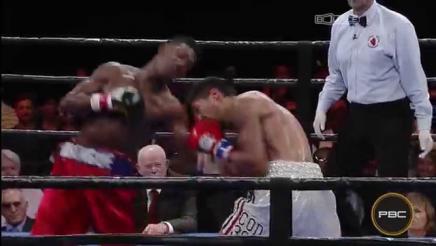