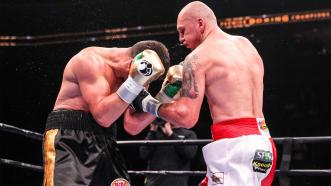 Poland's Krzysztof Glowacki was already an underdog when he left his homeland last summer for a fight that represented not only his American debut, but also a larger-than-life opportunity against long-reigning 200-pound champion Marco Huck. 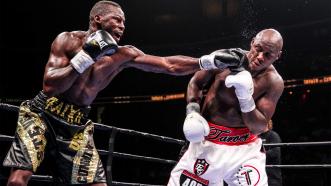 With his heavyweight days behind him, Steve Cunningham eagerly returns to the 200-pound division

After a mixed bag of results as a heavyweight, Steve Cunningham is sliding back down the scale to the 200-pound division—a weight class that seems to suit him better physically and mentally, and where he twice held a world championship. 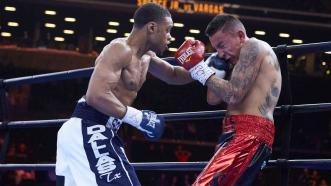 Errol Spence Jr. ready to put his star power to the test against tough Chris Algieri

One of the most talented and feared young contenders in boxing gets his chance to shine on the big stage—and all he has to do is fight a former champion on his home turf. 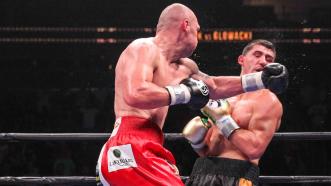 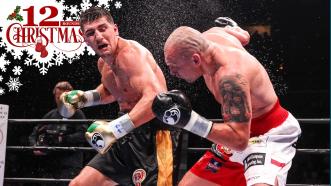 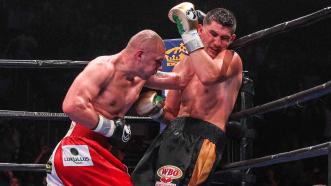 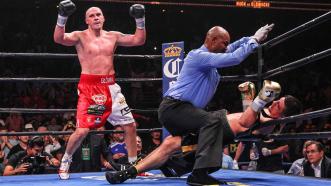 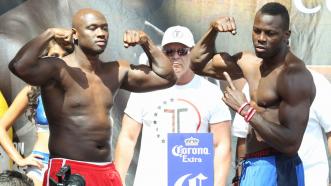 The PBC Podcast: Eddy Reynoso Is Carving Out His Own Legacy

ABC Nightline Special on Canelo Álvarez, A Man of His People

The PBC Podcast: Derrick James & A Look Back At Fury-WIlder III

1
The 10 Hardest Punchers in Heavyweight History
2
ABC Nightline Special on Canelo Álvarez, A Man of His People
3
The PBC Podcast: Eddy Reynoso Is Carving Out His Own Legacy
4
Five Fights That Made Caleb Plant a Star
5
The Fundamentals With ... Virgil Hunter