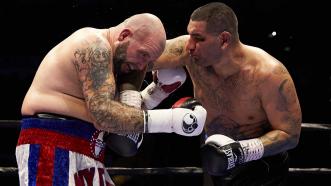 Chris Arreola gets the nod over Travis Kauffman—barely

Chris Arreola and Travis Kauffman came into their fight Saturday night at the AT&T Center in San Antonio as friends and longtime sparring partners. They left with plenty of questions unsettled. 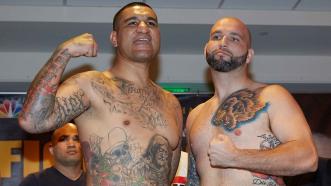 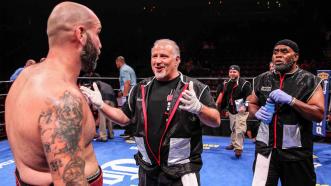 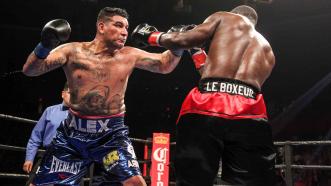 Chris Arreola and Travis Kauffman first got to know each other in camp with Hasim Rahman when the former heavyweight champ was tuning up for another title shot against Olev Maskaev in 2006. It wasn’t a successful camp for Rahman, who would get stopped in the 12th round during that fight. But it was good enough for Arreola and Kauffman, who went on to become friends from that point forward. 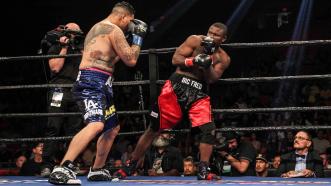 Fred Kassi was 36 and coming off a loss when he faced Chris Arreola in July. In other words, you probably couldn’t have found anyone in the fight game who had Kassi ticketed for a trip to the top of the heavyweight division. 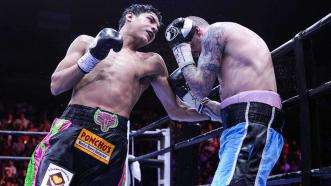 Omar Figueroa Jr. to put unbeaten record on the line against Antonio DeMarco in 140-pound showdown

Many boxers who decide to jump up in weight after a lengthy stint at a lower division do so cautiously—say with a couple of low-risk fights against no-name opponents. Omar Figueroa Jr. has opted for the exact opposite approach.

The PBC Podcast: Ronnie Shields is Molding Another Great

The Fundamentals With ... Ronnie Shields

Outside The Ring: Omar Juarez Leads By Example