Mares and Reyes went toe-to-toe in this bruising slugfest that Mares eventually won by unanimous decision. Even though he lost, Reyes surely won the hearts of boxing fans with his gutsy performance. 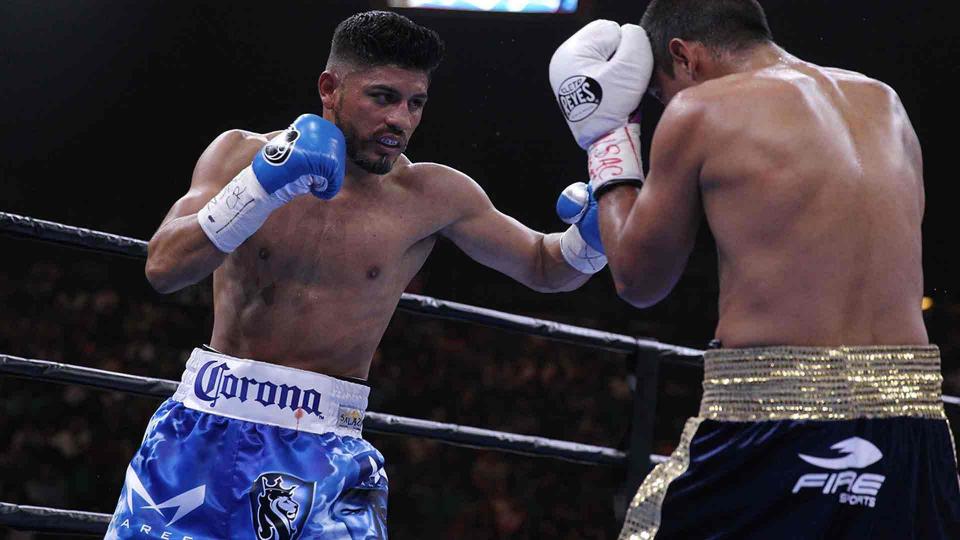 In a grueling, all-action battle, Mares and Reyes went toe-to-toe in a bruising slugfest that Mares eventually won by unanimous decision.

Even though he lost, Reyes surely won the hearts of boxing fans with his gutsy performance.

Mares built momentum for himself early with a second-round knockdown following a left hook-right hand combination.

But Reyes stormed back, hammering Mares relentlessly throughout the fight, resulting in a particularly scintillating eighth round. Mares, who was feeling under the weather in the days leading up to the fight, landed the crisper shots, though, and as the fight wore on, his combination punching and body work began to take its toll on Reyes.

Then, in round nine, Mares walloped Reyes with a massive right hand that was among the decisive blows of the fight. Still, whenever Mares really started to get a roll, Reyes found a way to punch his back into the fray.

When it was all said and done, the crowd roared in approval, raising their voices in unison with Mares’ elevated fist. ​ 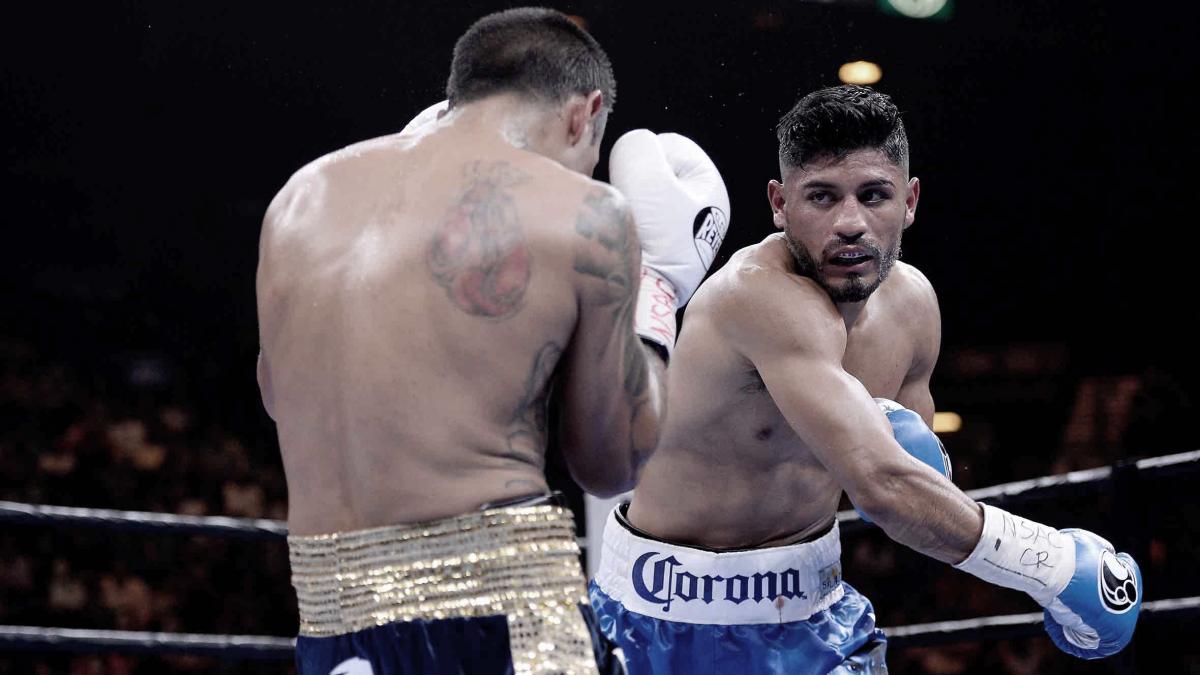 Fighters get intense onstage at weigh-in for PBC debut

While John Molina Jr. weighed in exactly at 140 pounds for his Premier Boxing Champions fight against Adrien Broner, his opponent came in one pound over the weight for their bout in Las Vegas on Saturday night.

Abner Mares combed his hair differently today. This may seem like a trivial detail. Not to Mares.

Shimmying to Kendrick Lamar’s “I Love Myself” in the ring, three-division world champion Abner Mares wasn’t hurting for confidence as he engaged in a brief public workout at the MGM Grand in Las Vegas on Wednesday.