Lee vs Quillin was declared a split draw in an action-packed bout between two skillful fighters.

It was all power punches all the time as Andy Lee and Peter Quillin fought to a split decision draw.

Quillin built a solid lead early by knocking Lee down in the first and third.

But Lee, the comeback king who came from behind on the cards to knock out his two previous opponent, once again rallied, knocking Quillin down in the seventh. 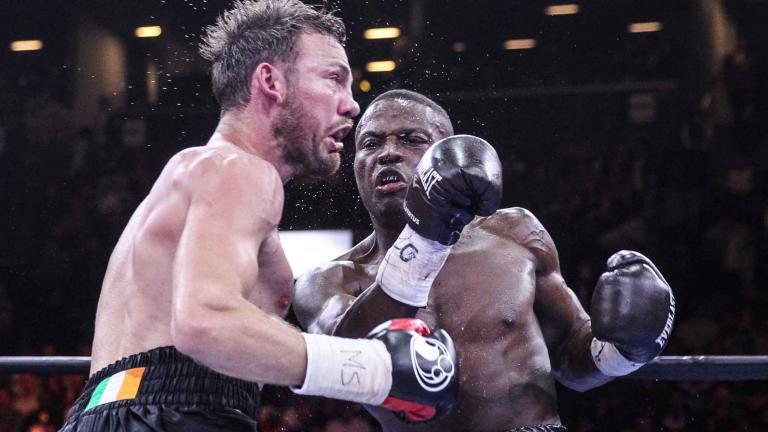 Neither fighter relied on his jab or worked the body much, loading up and throwing bombs at each other instead.

As the fight entered the homestretch, Quillin picked his spots while Lee attempted to press the action more.

In the end, the fight was ultimately so close, it was declared a draw. 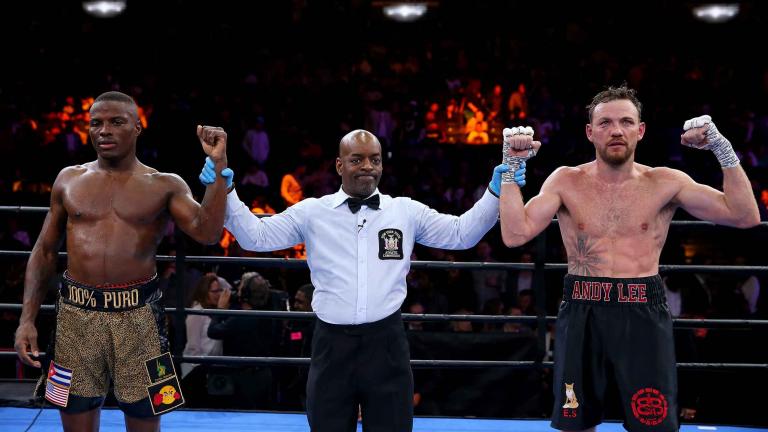 Lee vs Quillin was declared a split draw

It was all power punches all the time Saturday night as Andy Lee and Peter Quillin fought to a split-decision draw at Barclays Center in Brooklyn, New York, in a fight where the momentum was like a pendulum swinging back and forth between the fighters.

Fighters all set for PBC on NBC card in Brooklyn

All four marquee fighters for Saturday night’s Premier Boxing Champions card in Brooklyn, New York, weighed in and are ready for action.

It’s the boxing equivalent of a buzzer-beater, a Hail Mary pass, a walk-off home run, all compressed into Andy Lee’s right fist.