Jordan Shimmell has been knocking guys out his entire life, first as a decorated amateur in Michigan and now as a 200-pound title contender. Read Bio 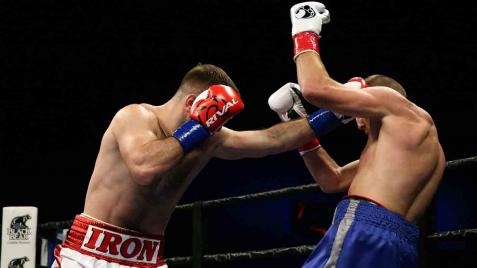 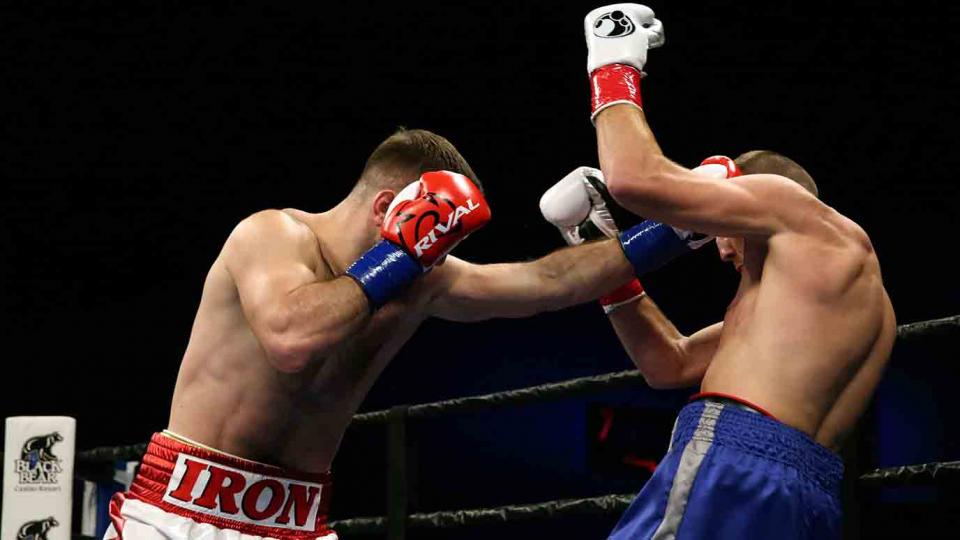 Shimmell got dropped with a vicious left hook by Gassiev and lost by first-round knockout in a title eliminator. 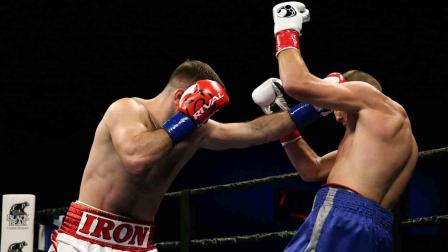 Gassiev vs Shimmell highlights: May 17, 2016 click here to get video transcript 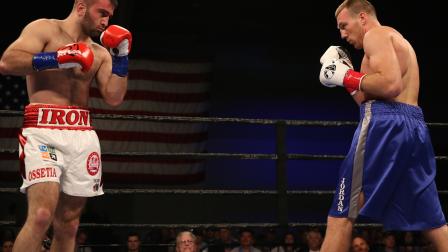 Gassiev vs Shimmell full fight: May 17, 2016 click here to get video transcript 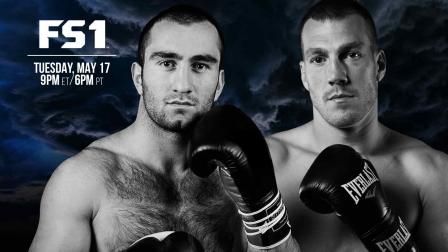 Gassiev vs Shimmell preview: May 17, 2016 click here to get video transcript

Which would emerge victorious, power or precision?

Brains as important as brawn for Gassiev, Shimmell in 200-pound title eliminator

Murat Gassiev and Jordan Shimmell have combined to stop 32 of their 44 opponents, but don’t expect their 200-pound title elimination bout Tuesday to turn into an all-out slugfest.

Losing for the first time hurt Jordan Shimmell’s pride, but really not much else.

Jordan Shimmell has known almost nothing but success throughout his boxing career. The Hudsonville, Michigan, resident won both the National Golden Gloves and the U.S. National Championships as an amateur, and he’s carried those winning ways into the ring as a 200-pound title contender.

A natural in the sweet science

Shimmell began boxing at the age of 8, and it didn’t take him long to experience success in the ring.

At the age of 17, Shimmell was the runner-up in the 2006 National Golden Gloves, losing a split decision to defending 201-pound champion Eric Fields.

He then won the National Golden Gloves and USA Boxing National Championships in 2009, becoming just the sixth heavyweight to win both in the same year.

He won the U.S. National Championships again in 2011, but fell short in his quest to make the 2012 U.S. Olympic team.

On the rise as a pro

Shimmell made his professional debut in June 2012, gaining a second-round technical knockout of Kolmarge Harris in Holland, Michigan.

He racked up nine KO in 10 wins to start his career (only one of his first 14 fights was contested below heavyweight), including back-to-back first-round stoppages over Jackie Beard and Brad Johnson in 2013.

Shimmell came down to the 200-pound division to face Jonathan Corn in May 2014, but his power remained as he notched another first-round stoppage.

Shimmell, who sparred with heavyweight champion Wladimir Klitschko in 2013, kept his perfect record intact in April 2015 with a fifth-round stoppage of Carlos Reyes in Carson, California.

Shimmell pounded Reyes for five rounds before the ring doctor stopped the bout, giving Shimmell his 16th KO in 19 wins.