Ahmed Elbiali suffers his first career loss as former world champion Jean Pascal won by TKO when Elbiali's corner threw in the towel in the sixth round. 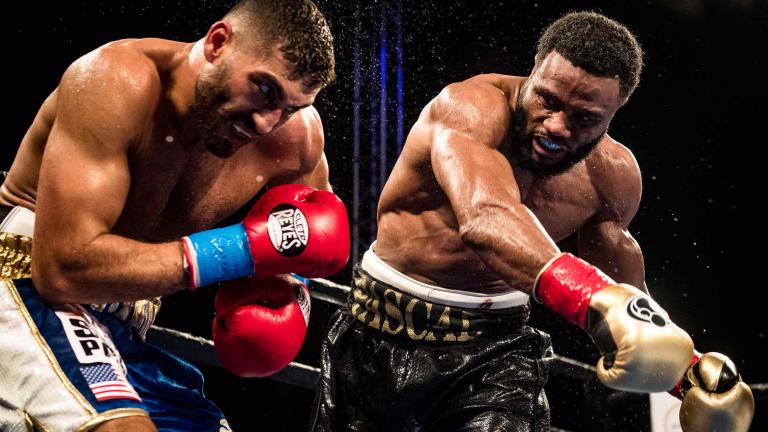 Having already stated that this bout would be the final of his 12-year career, Pascal was able to wear down his younger opponent in a fight that featured power punches throughout. Elibali appeared to have Pascal stunned and hurt in the opening moments of the first round, but was unable to capitalize as Pascal began to time his powerful counters.

Elbiali stuck to his strategy of walking down Pascal with power shots, but exhausted too much energy in doing so while not being able to seriously hurt his opponent. Pascal’s counters grew stronger as the fight went on and Elbiali lost steam on his punches as he entered the sixth round for only the fourth time in his pro career.

After an impressive round five, Pascal poured on the attack in round six, landing numerous unanswered hooks before Elbiali’s corner called for a stop to the fight at 2:06 into the round.