Former welterweight world champion Yordenis Ugas and former unified super welterweight world champion Jarrett Hurd are this week's guests on The PBC Podcast. Ugas updates fans on a timetable for a ring return, reflects on his bout versus Errol Spence Jr. and offers his take on the current welterweight division. Hurd is also plotting a ring return -- sooner rather than later -- as he discusses what he has been doing out of the ring and the changes he's made as he prepares to make another run at world title glory. Also, in this week's Toe to Toe segment, hosts Kenneth Bouhairie and Michael Rosenthal list their Top PBC Fighters in the Original Eight Divisions. 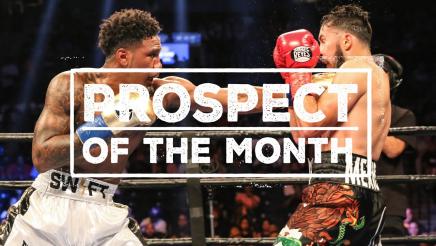 With 18 wins and 12 knockouts Jarrett Hurd is the November 2016 PBC Prospect of the Month. 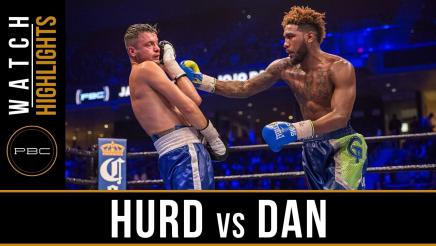 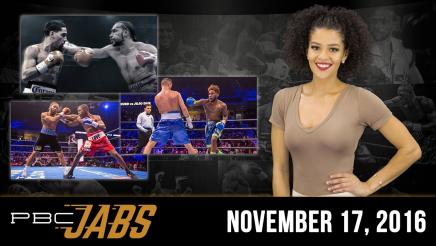 On this episode of PBC Jabs, Keith Thurman gets “up close and personal” with Danny Garcia, we ge