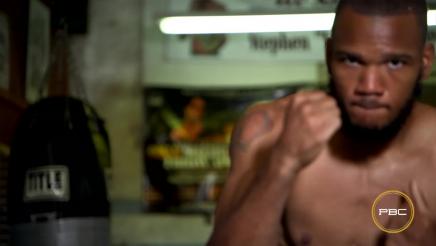 Julian Williams deserted basketball for boxing the first time he stepped into a gym. He talks about 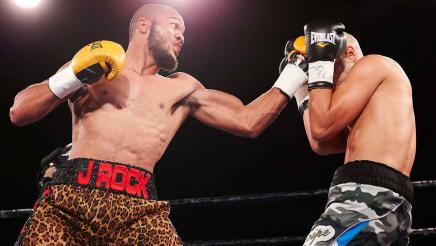 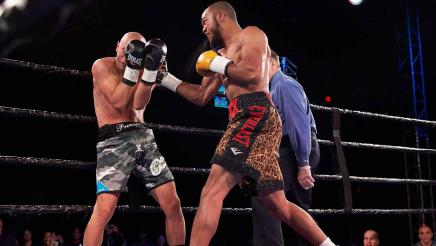