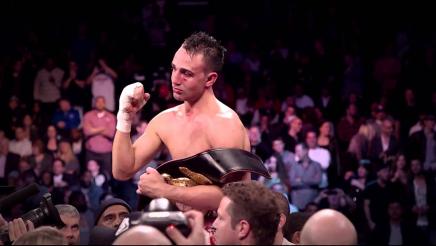 “Magic” will be in the air—or in the ring, at least—when Premier Boxing Champions returns t 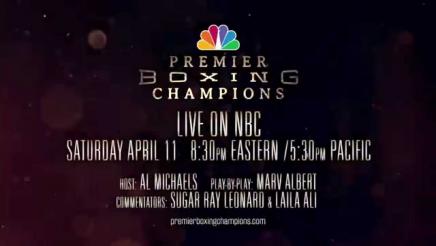 Garcia vs Peterson and Lee vs Quillin preview: April 11, 2015

Garcia vs Peterson and Lee vs Quillin preview: April 11, 2015 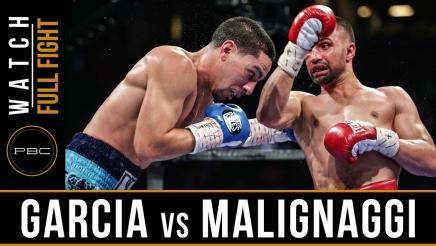