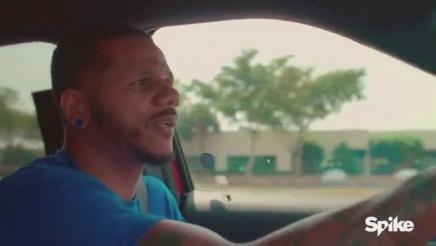 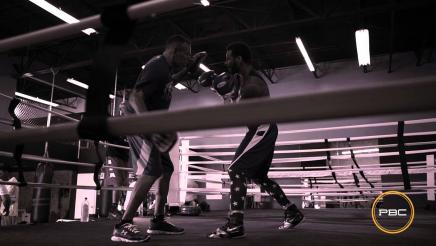 Anthony Dirrell talks about his early life, his comeback from cancer and his passion for boxing, ahe 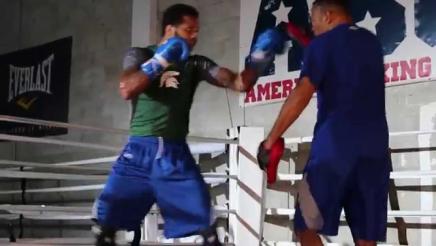