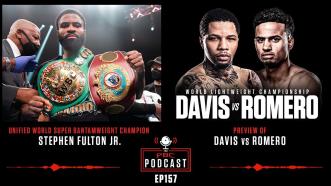 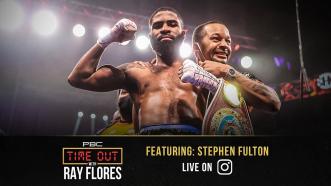 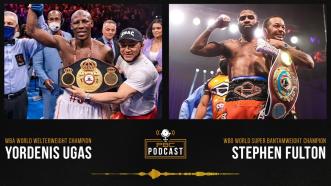 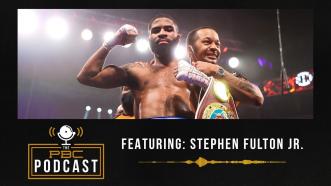 Undefeated World Super Bantamweight Champion Stephen Fulton Jr. has set his sights on unification as he discusses who he thinks will win the May 15 Luis Nery-Brandon Figueroa showdown on SHOWTIME and explains why he'll be the last man standing. 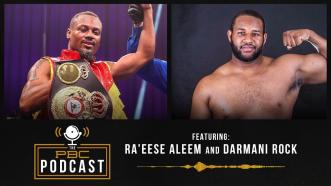 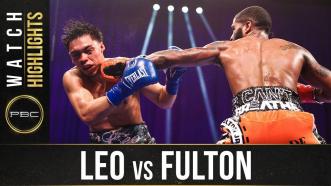 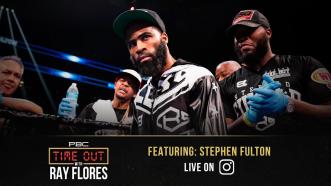 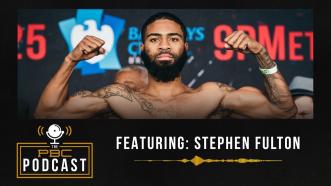