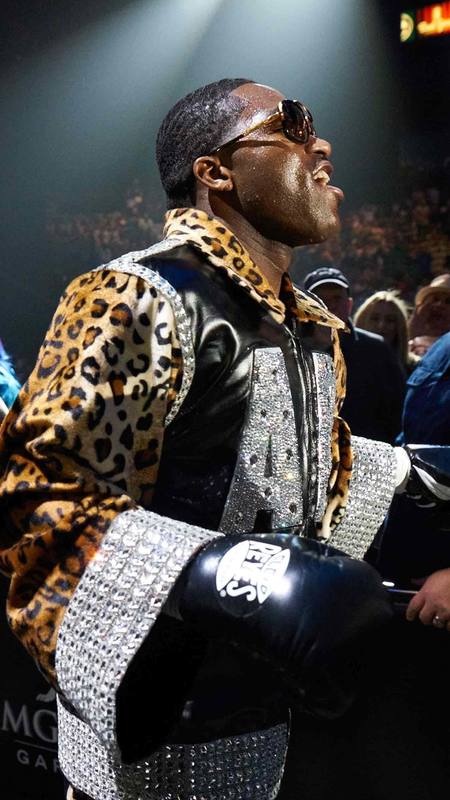 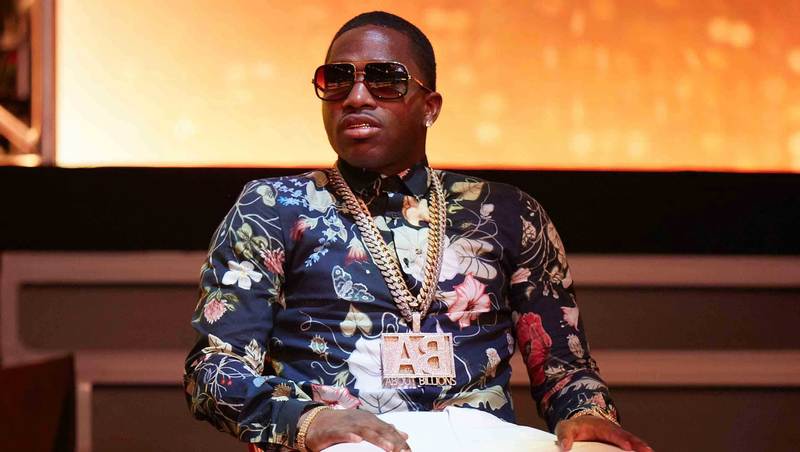 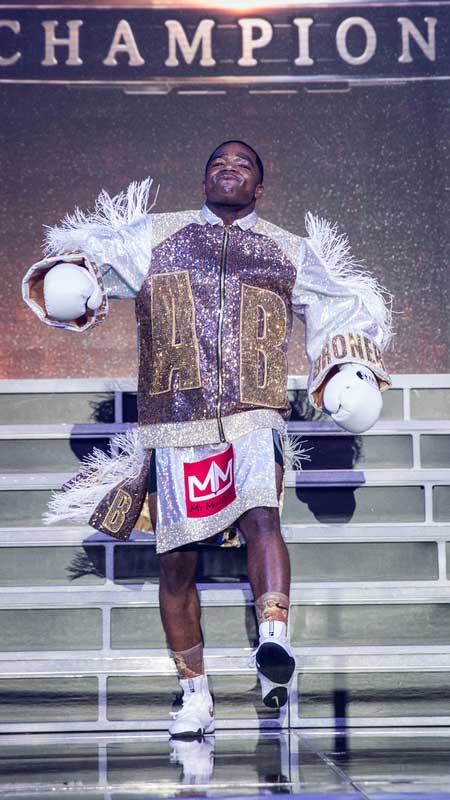 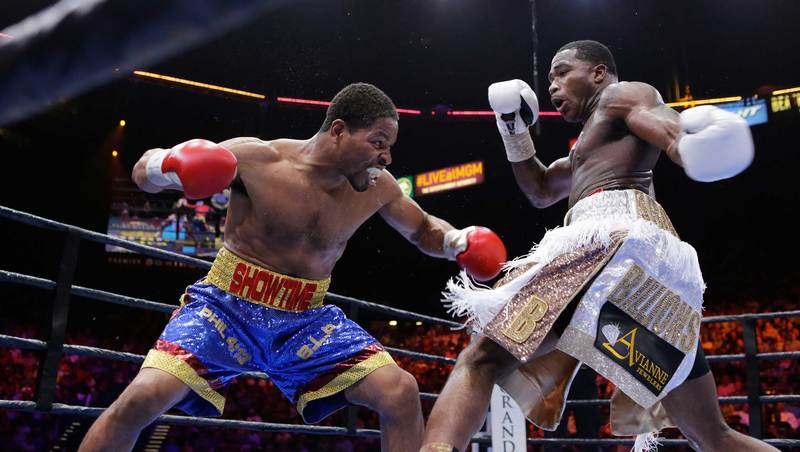 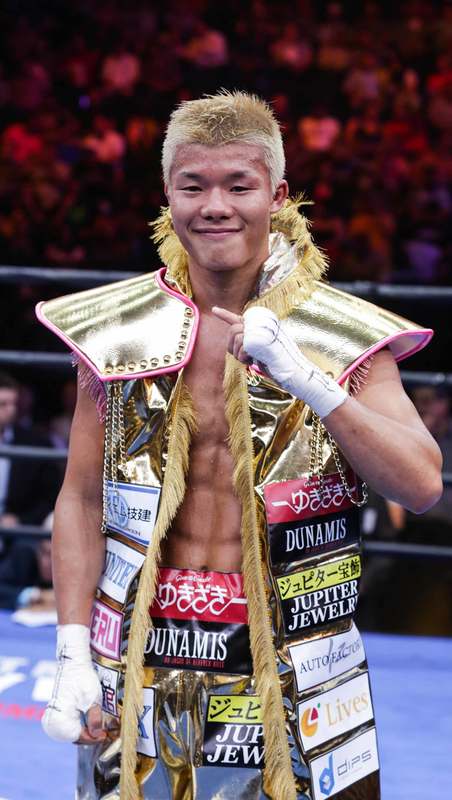 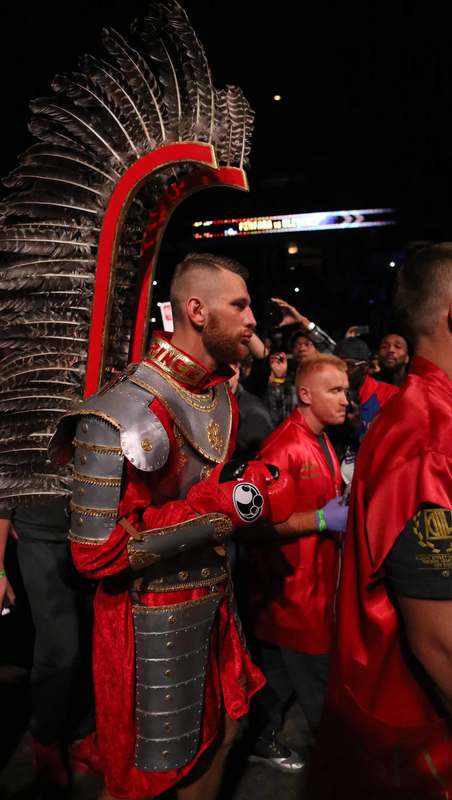 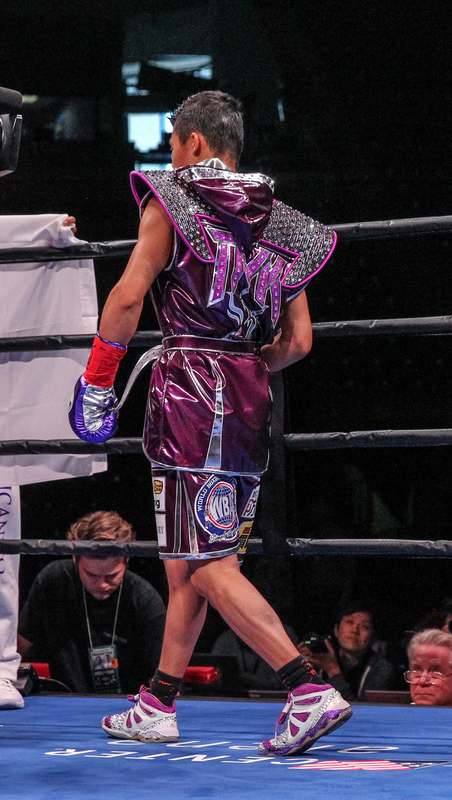 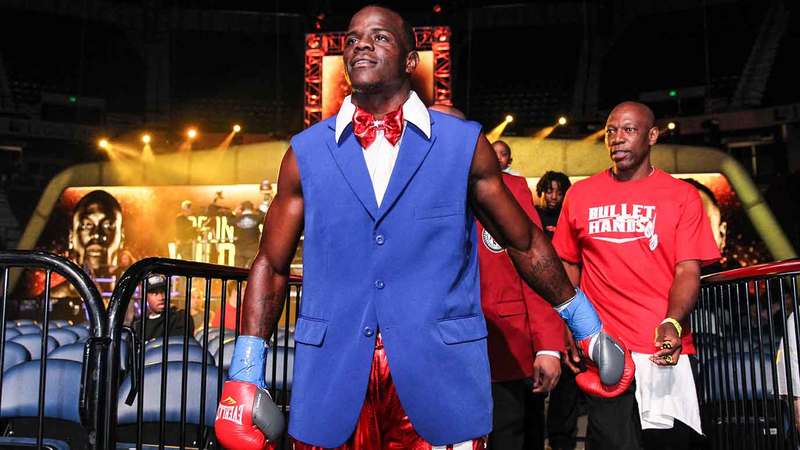 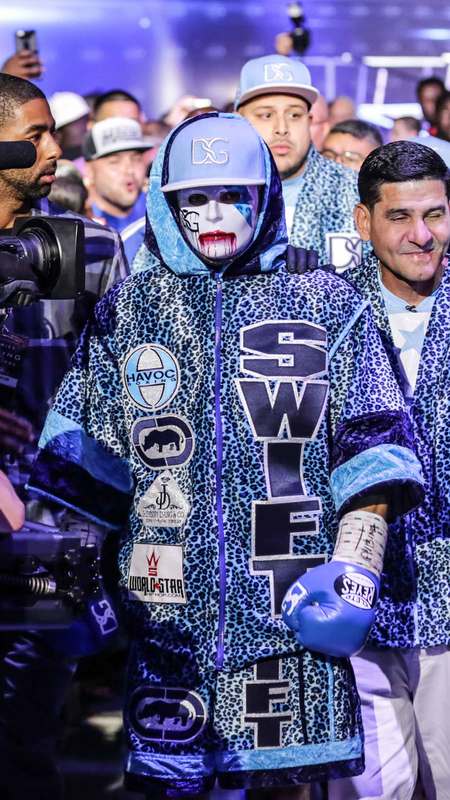 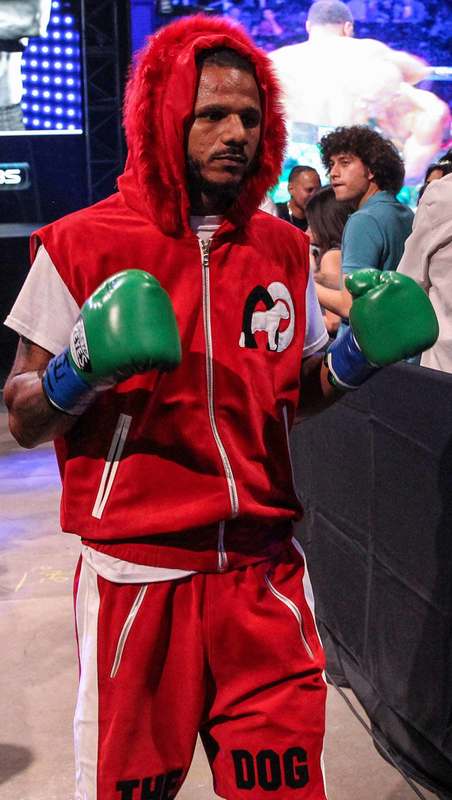 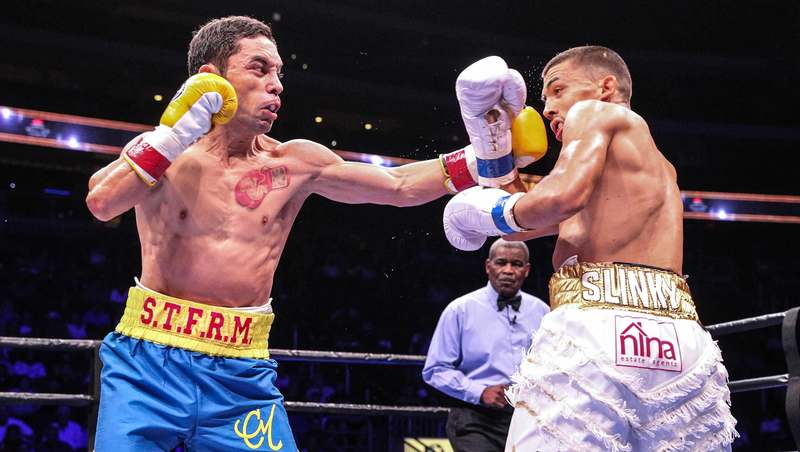 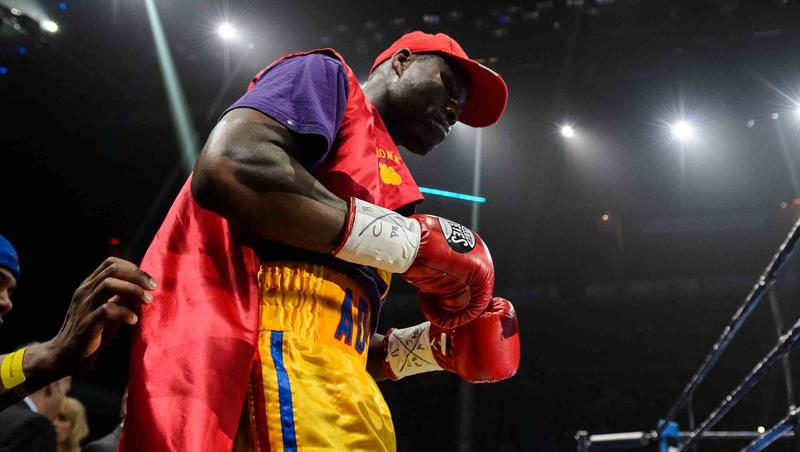 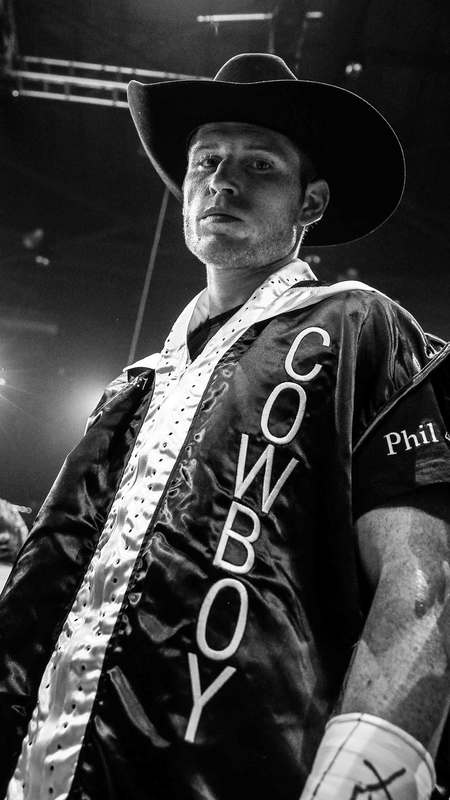 Style is all part of the fighter's armory. Looking—and feeling—fabulous is an early salvo in the psychological battle of the ring, and the fighters who appeared on Premier Boxing Champions cards in 2015 did not neglect their appearance.

From the fabulous, strutting peacock that was Adrien Broner to out-there style stars such as Tomoki Kameda, PBC photographers Lucas Noonan and Suzanne Teresa captured the most fashion-forward fighters in 2015.

To access other photo galleries and our year-end honors, check out the Best of PBC 2015.

Ever since Hollywood’s biggest stars started regularly attending the Friday night fights in Los Angeles in the 1920s, boxing has attracted a star-studded crowd.