Ever since Hollywood’s biggest stars started regularly attending the Friday night fights in Los Angeles in the 1920s, boxing has attracted a star-studded crowd. 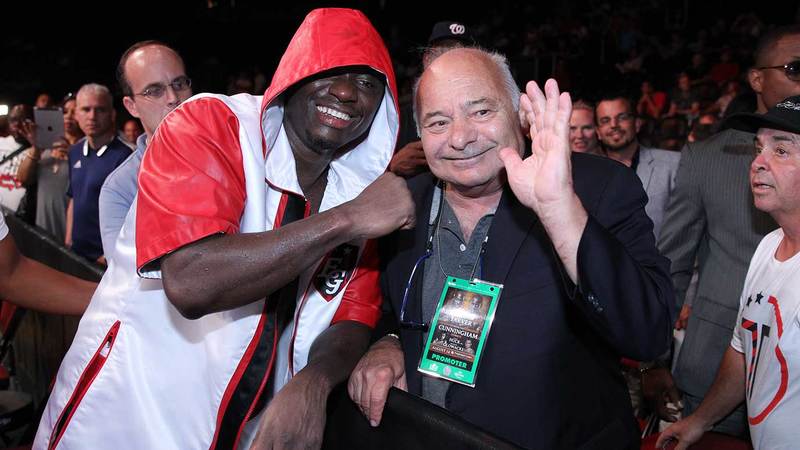 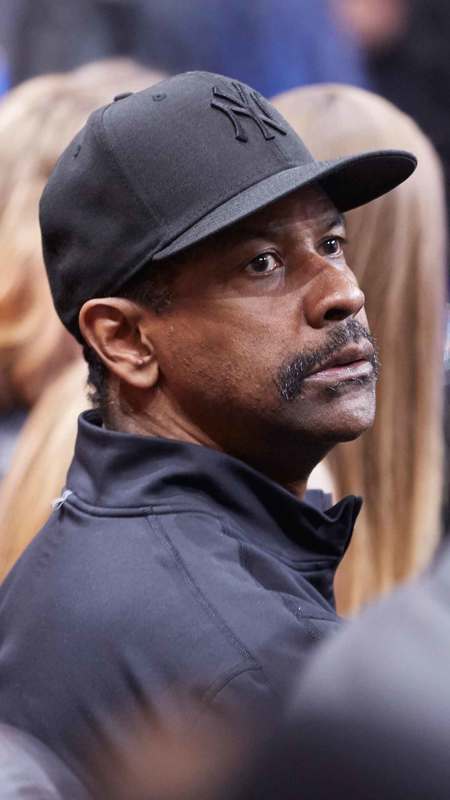 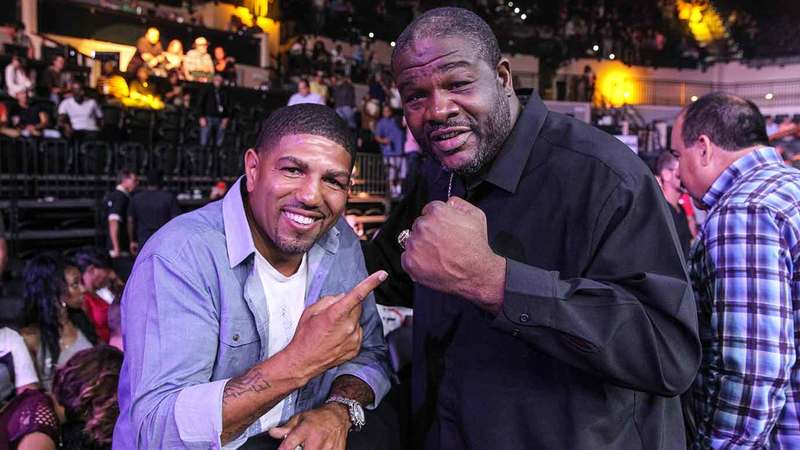 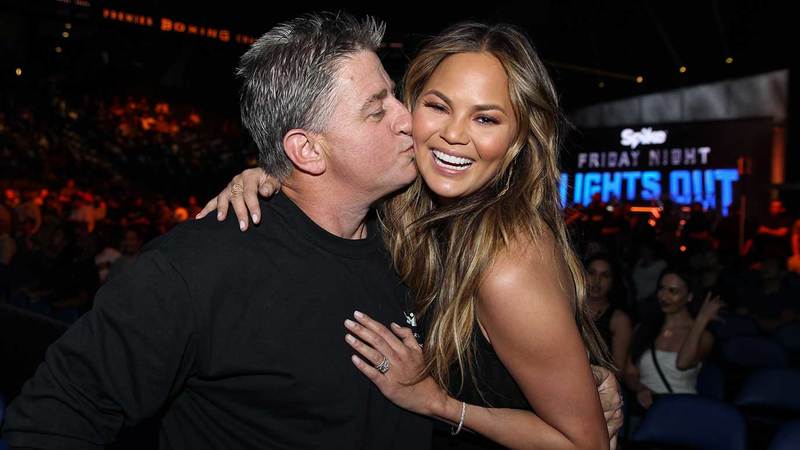 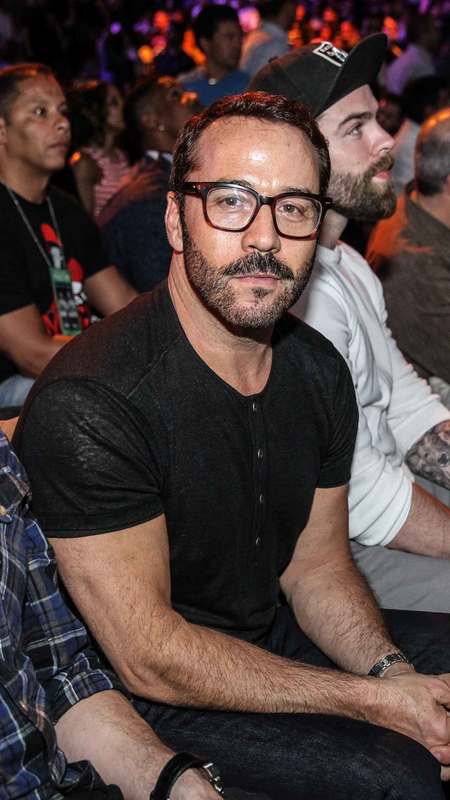 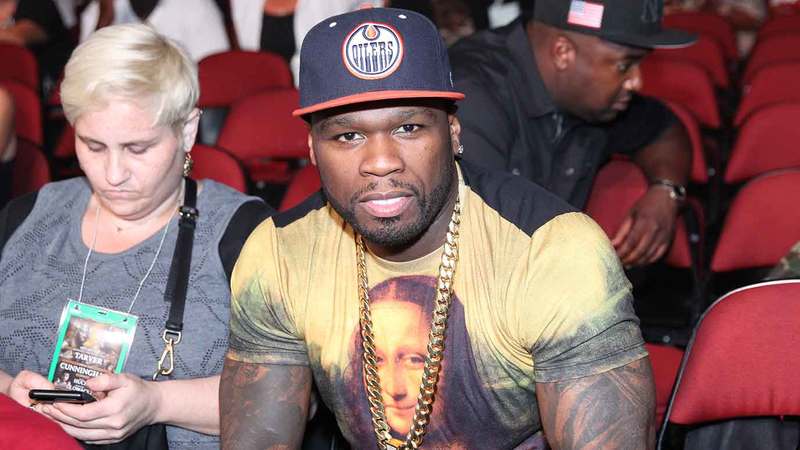 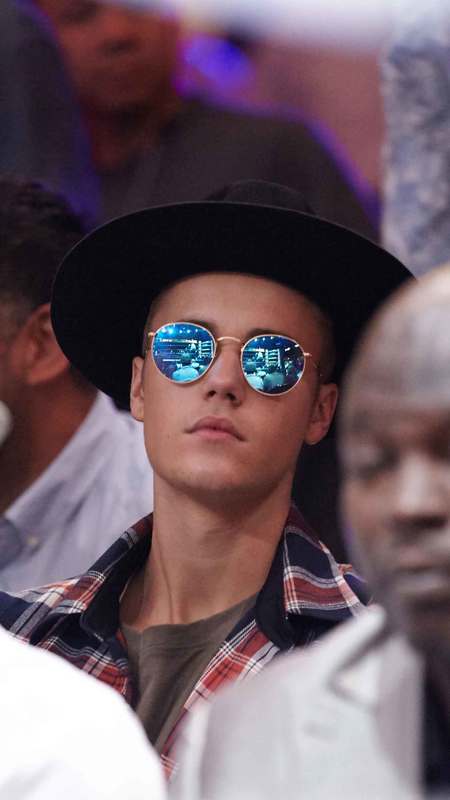 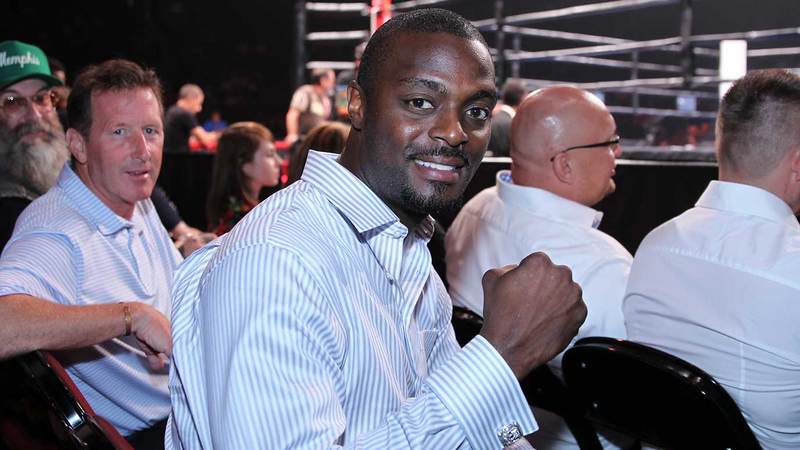 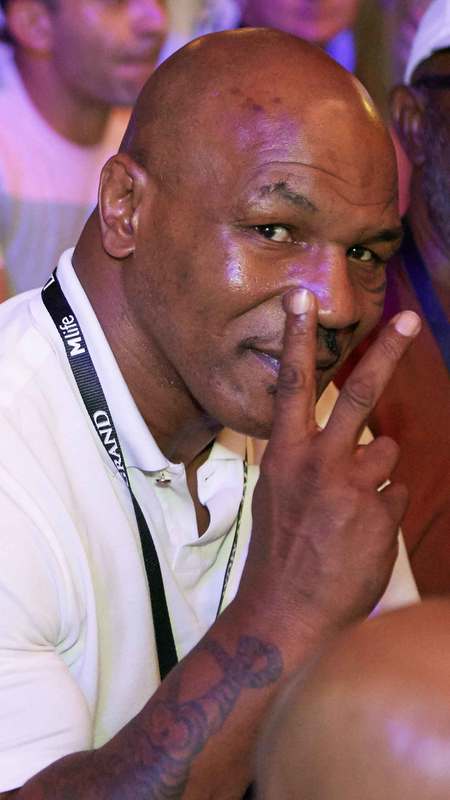 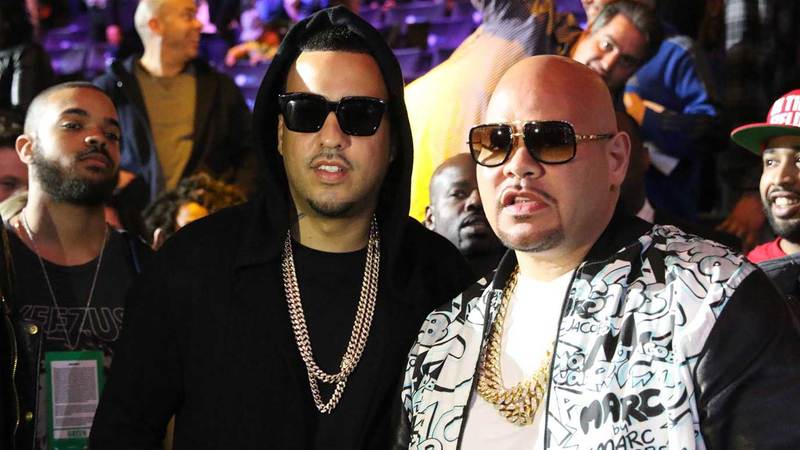 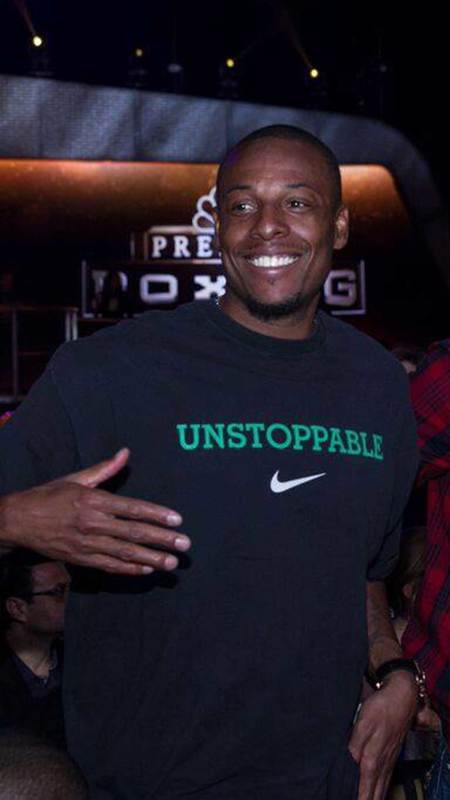 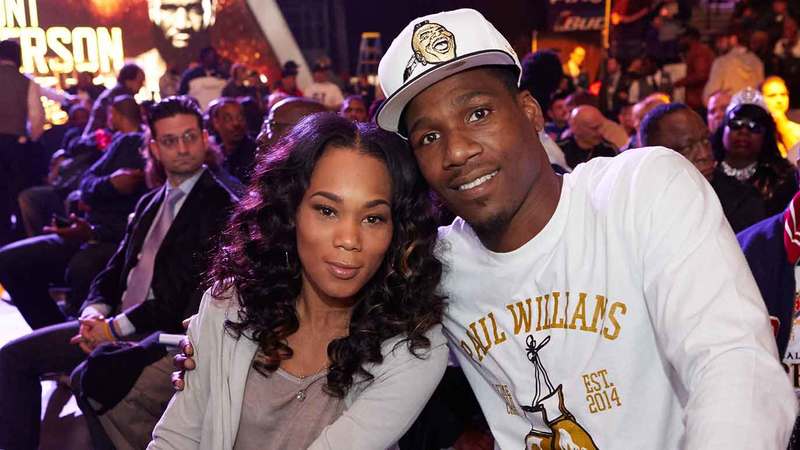 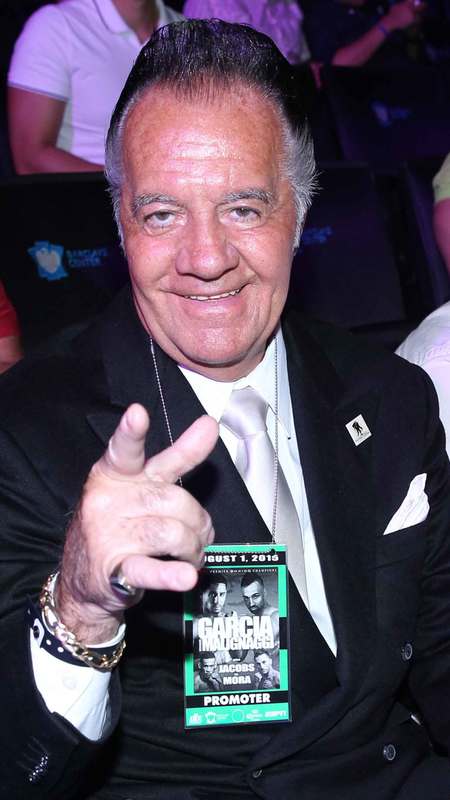 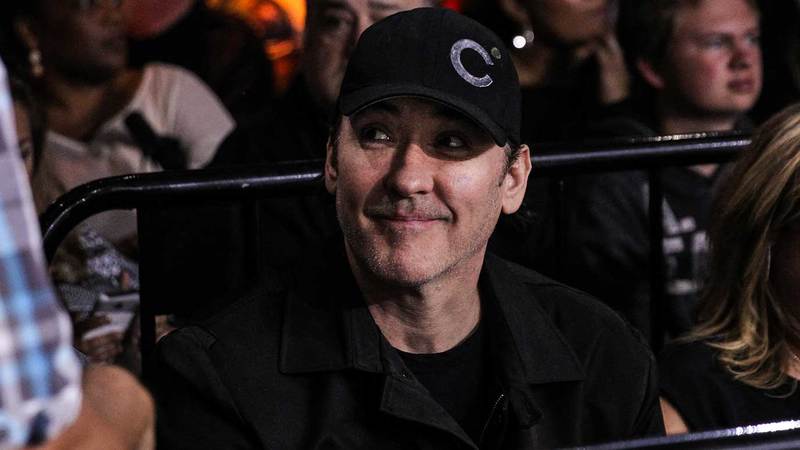 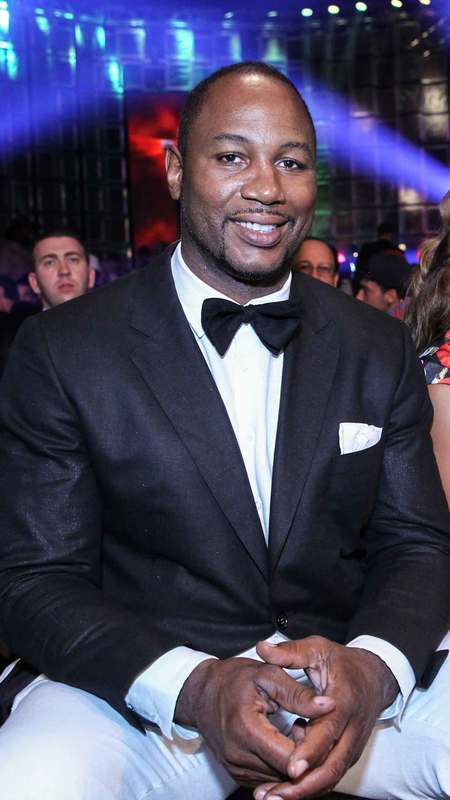 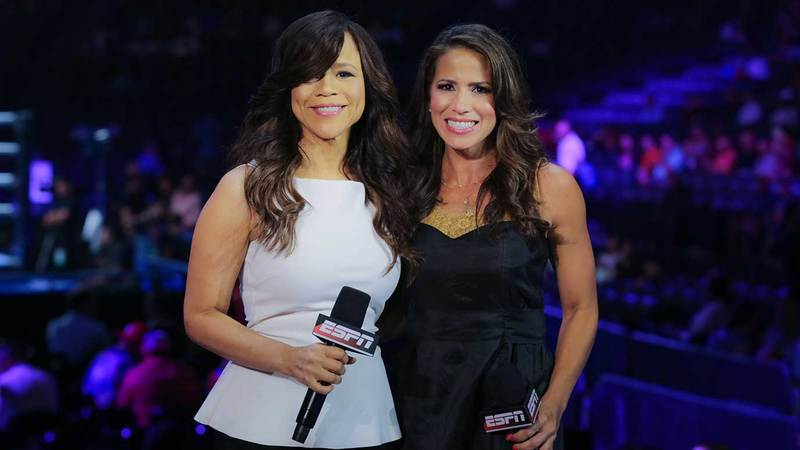 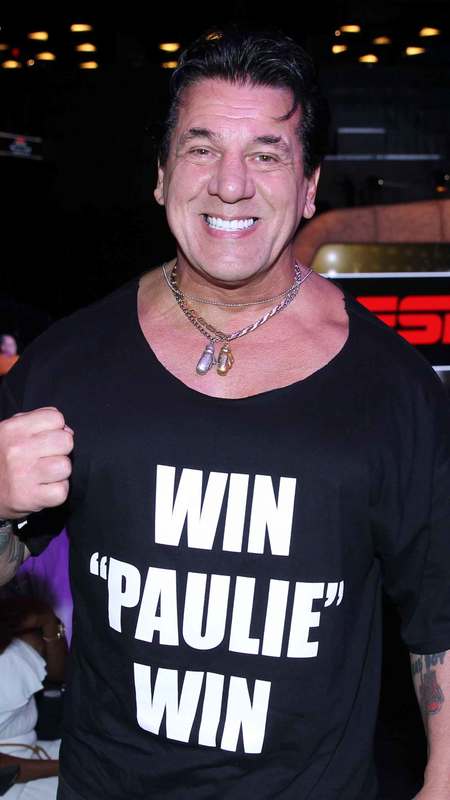 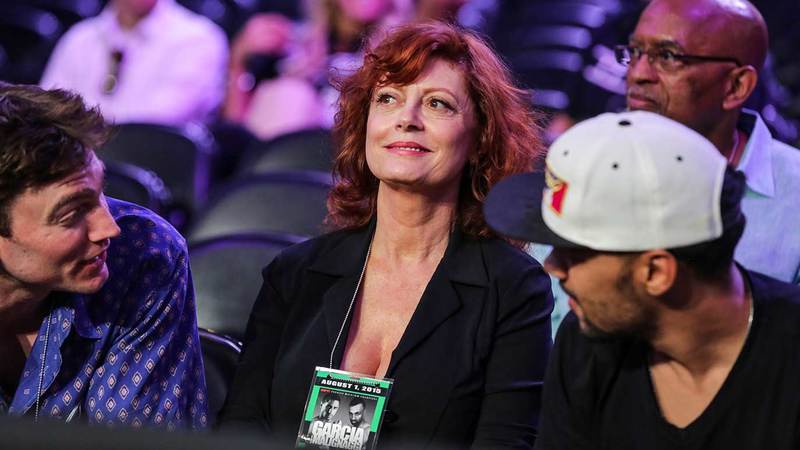 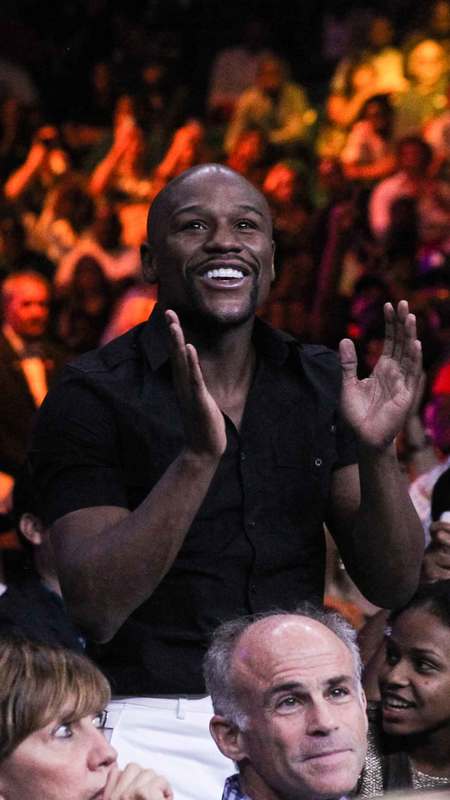 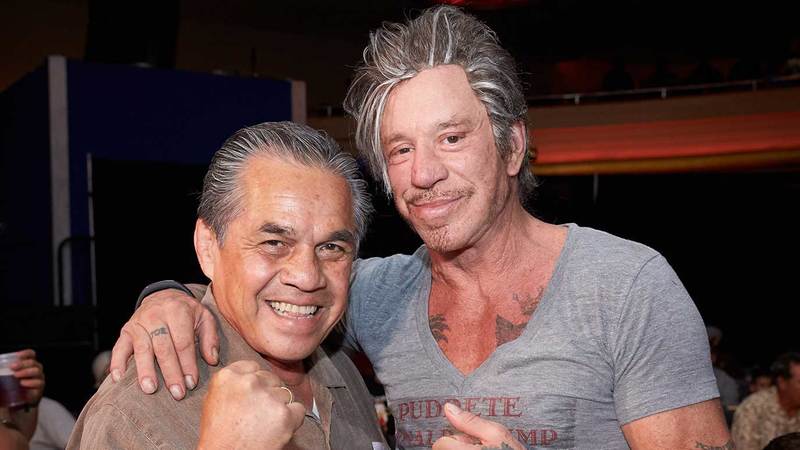 In 2015, some of the biggest names in movies, music and sports came out to Premier Boxing Champions events to catch some of boxing’s bright new stars.

In the fourth of our series of photo galleries recapping some of our favorite shots from PBC's first year, led by photographers Lucas Noonan and Suzanne Teresa, we look at many of the famous faces that took in the action.

To access other photo galleries and our year-end honors, check out the Best of PBC 2015.

Carlos Adames: This is A Golden Era For Dominican Boxing