As part of competing in a Premier Boxing Champions event, boxers are photographed in a studio setting just days before entering the ring. These shots not only provide heroic portraits of each boxer, but they also allow a glimpse into the fighters’ respective personalities. 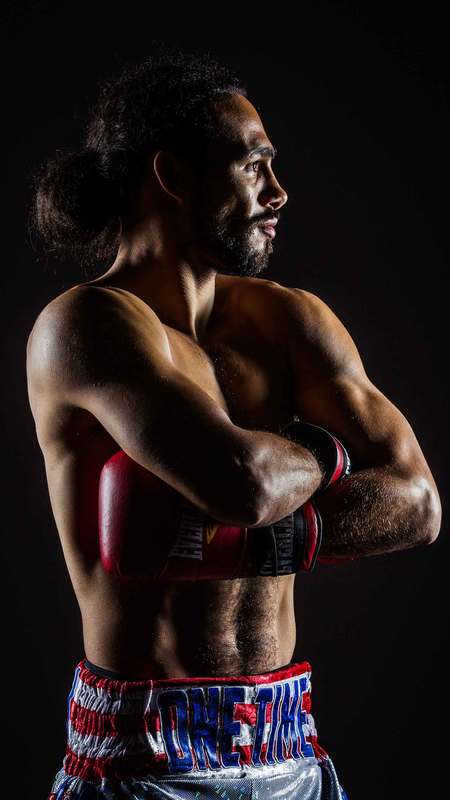 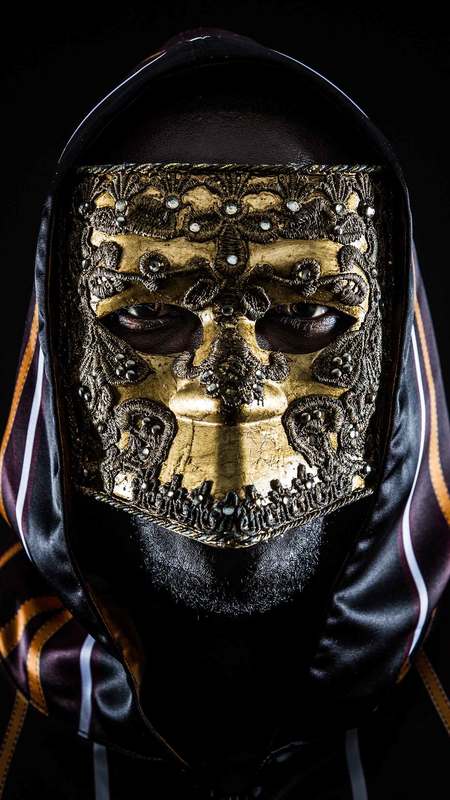 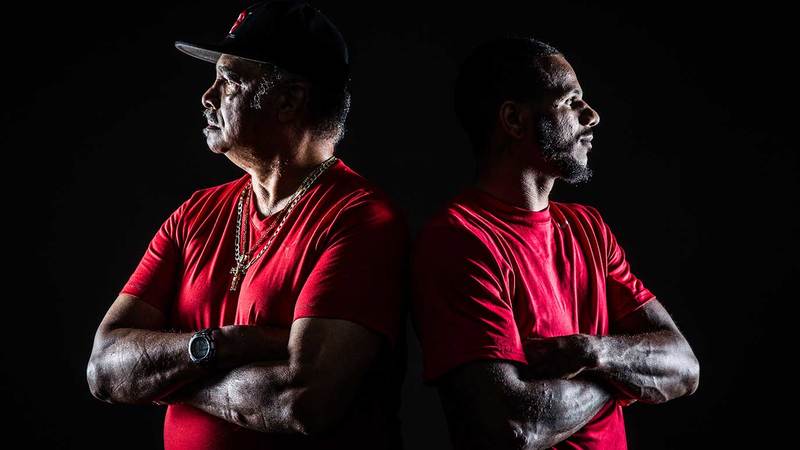 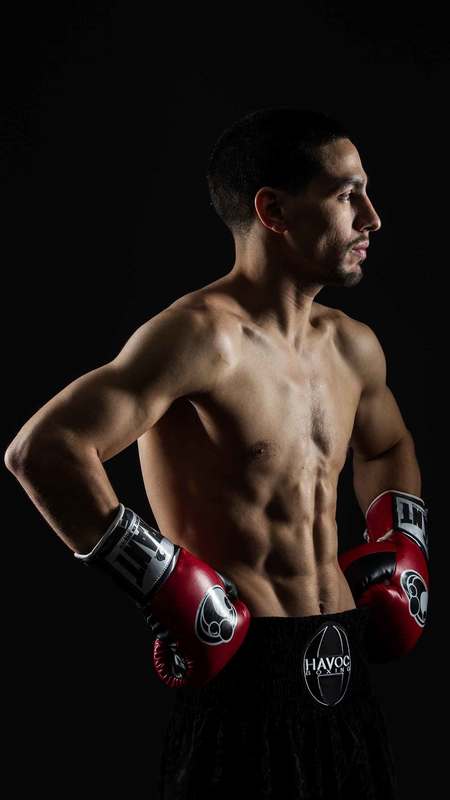 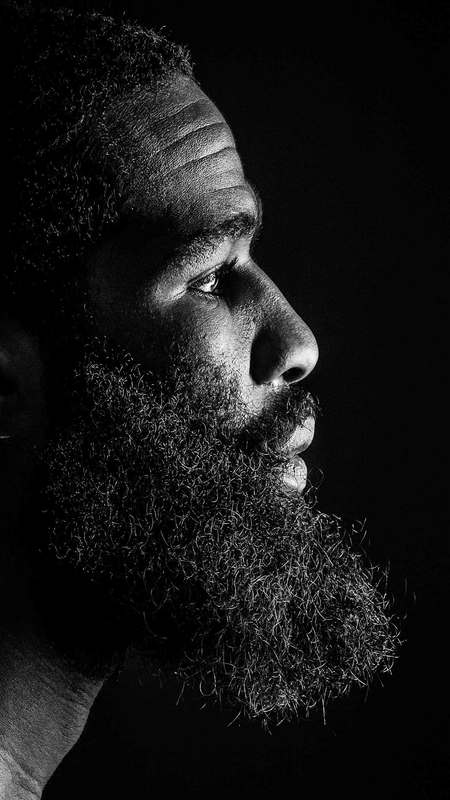 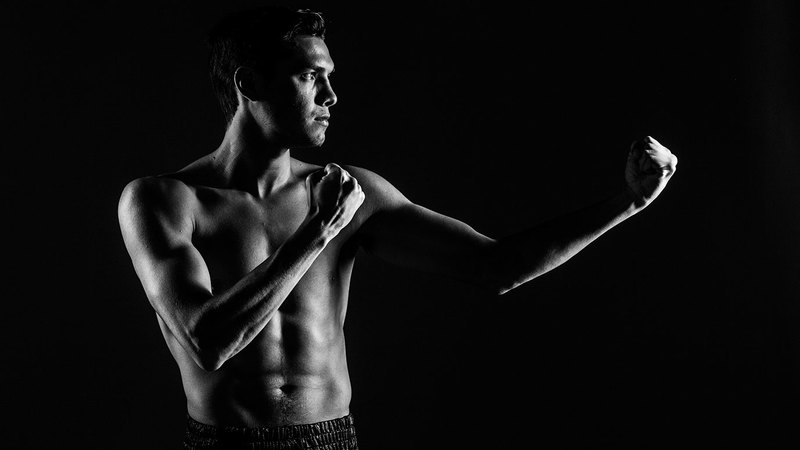 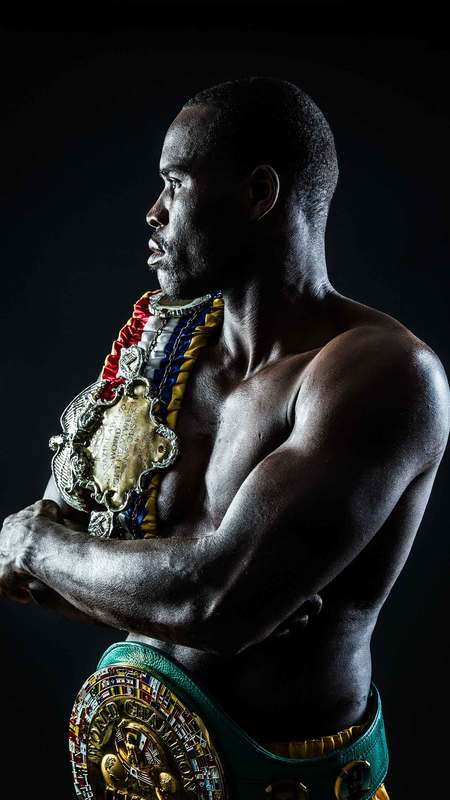 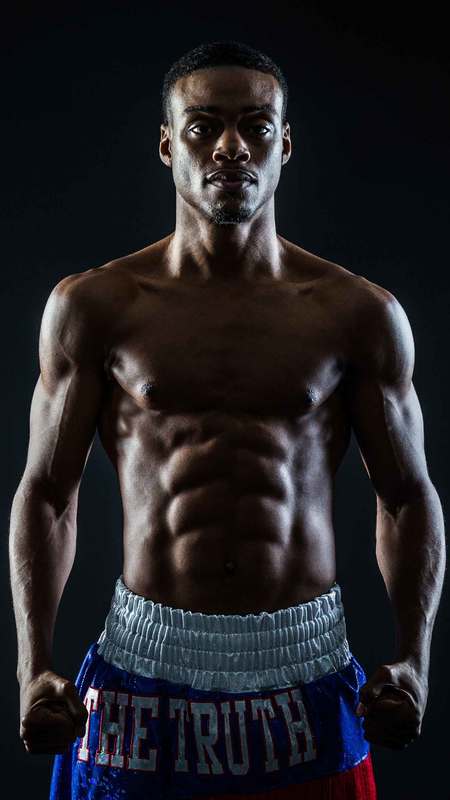 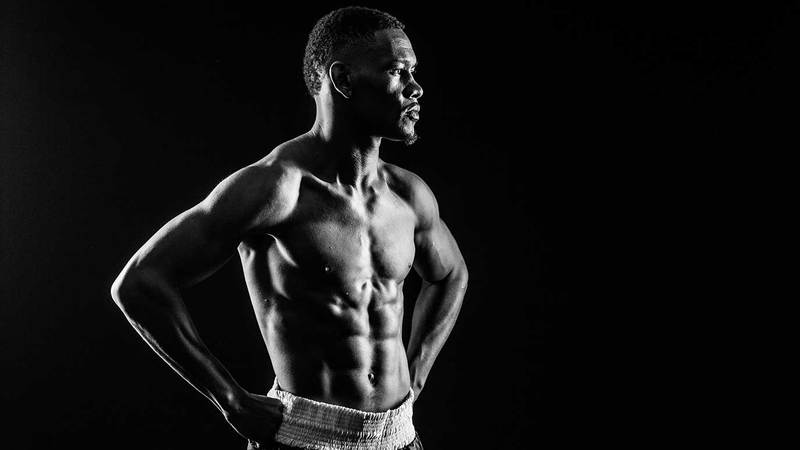 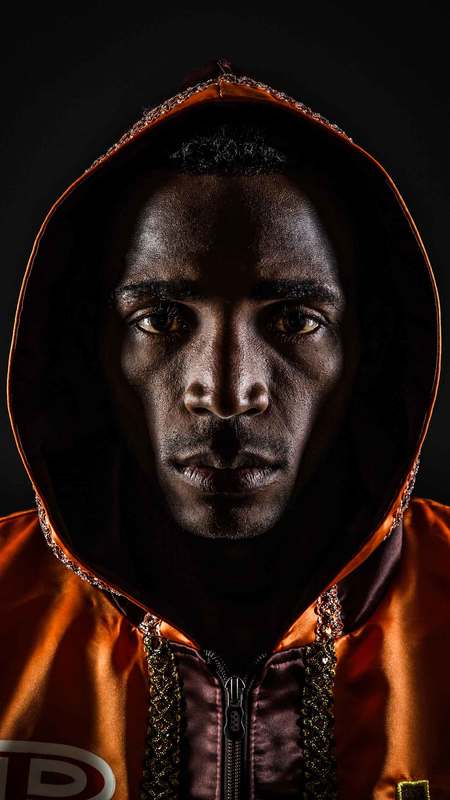 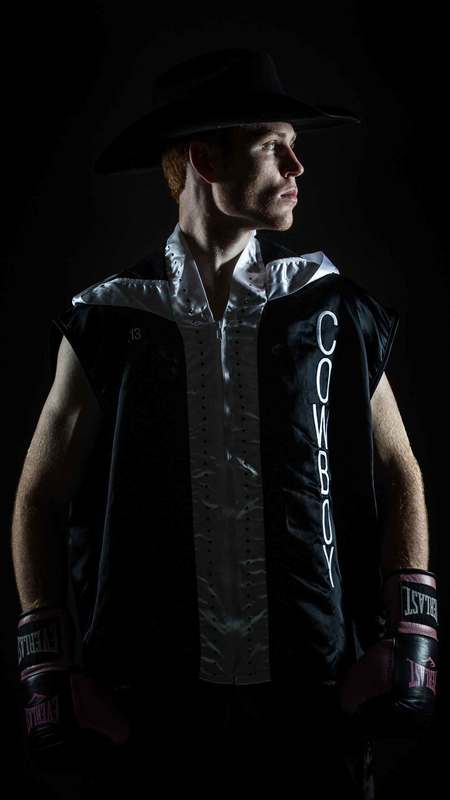 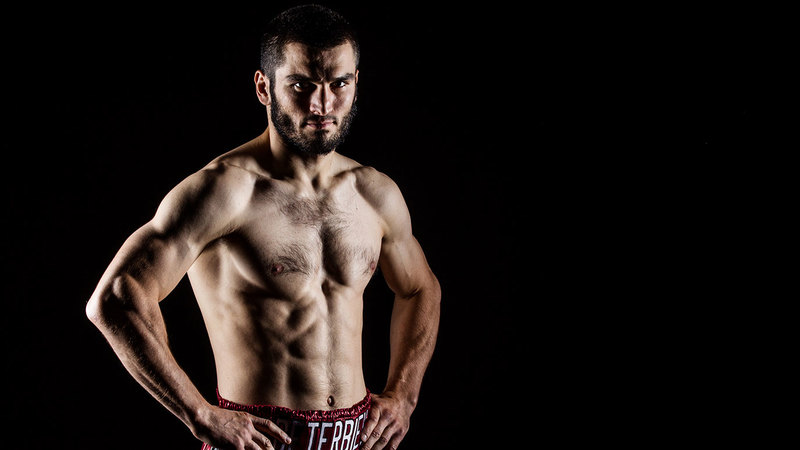 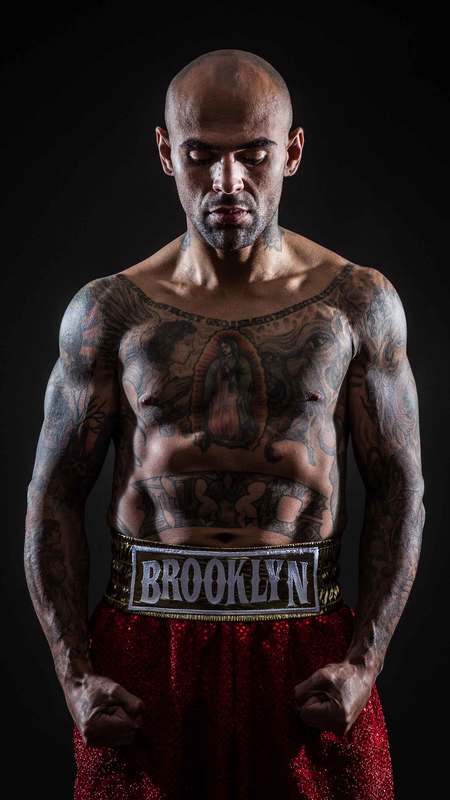 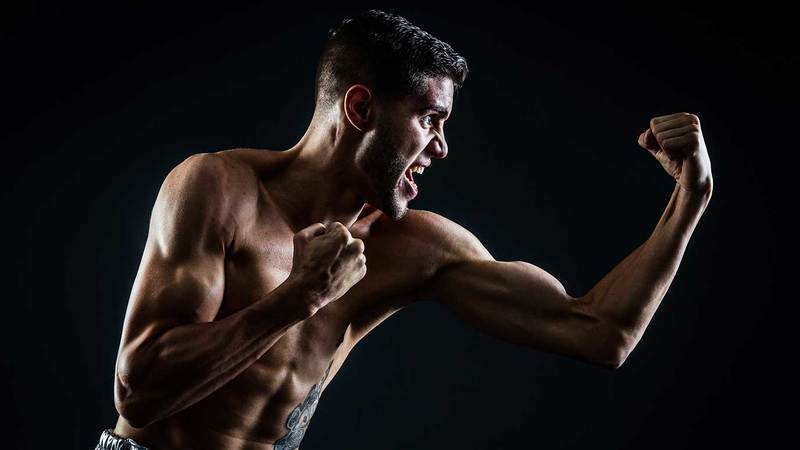 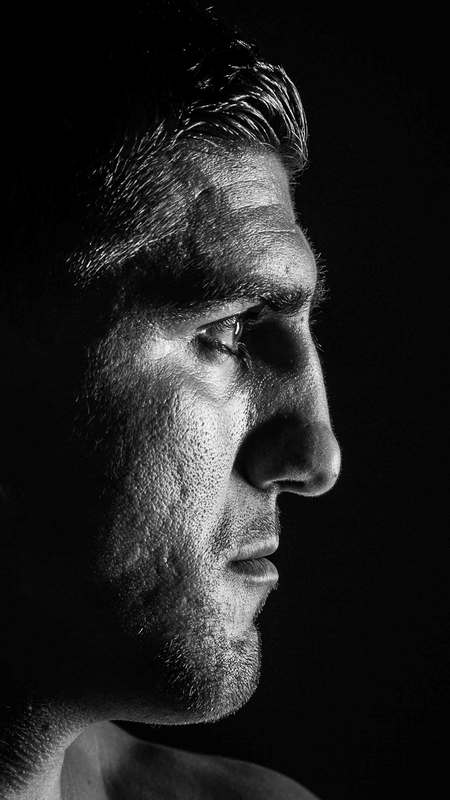 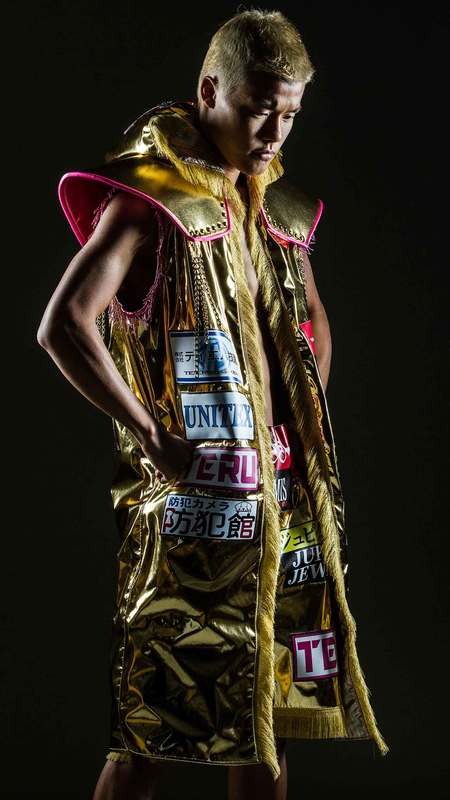 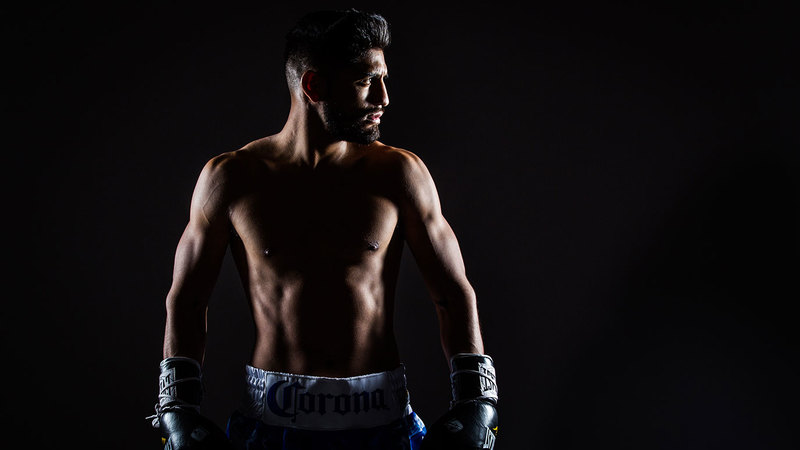 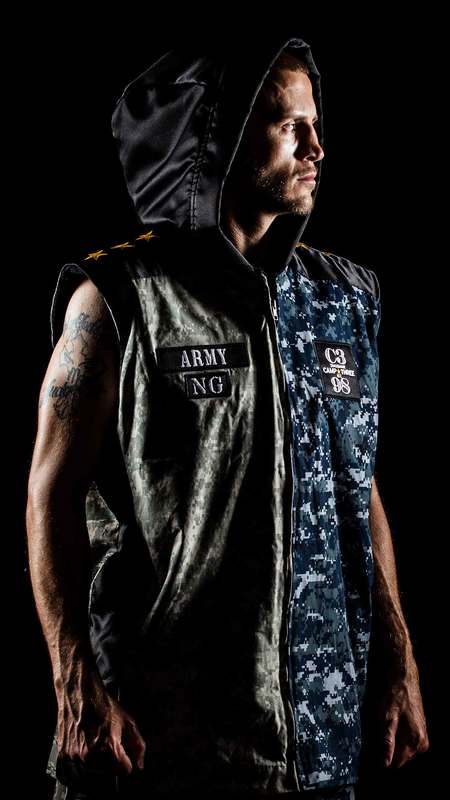 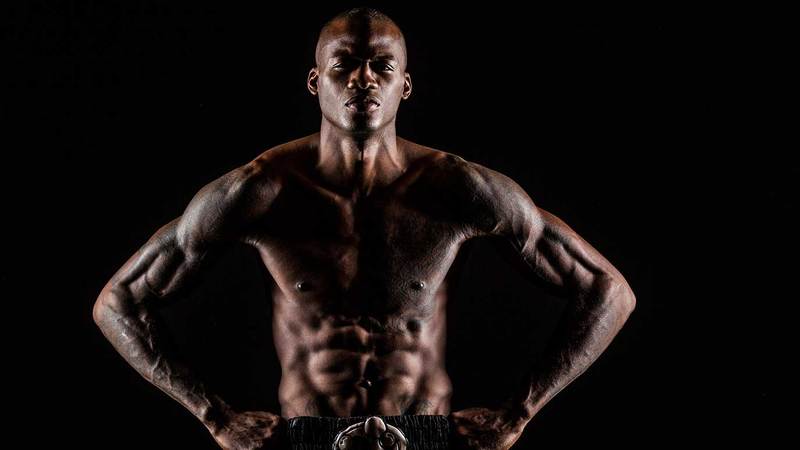 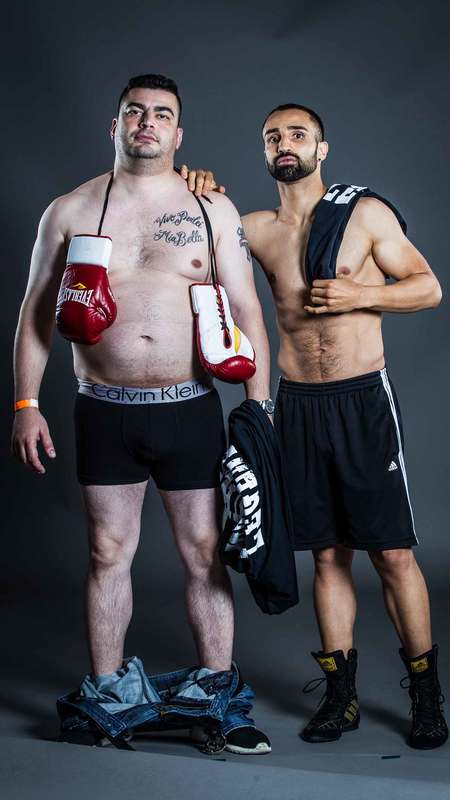 This is the second in a series of photo galleries capturing the best shots of 2015 from PBC photographers Lucas Noonan and Suzanne Teresa, both of whom captured many of the top moments both inside the ring and behind the scenes.

For more year-end coverage of PBC's inaugural campaign, check out our Best of PBC 2015 series.