PBC Year in Photos: Let's get it on!

Throughout the inaugural year of Premier Boxing Champions, photographers Lucas Noonan and Suzanne Teresa captured many of the top moments both inside the ring and behind the scenes. 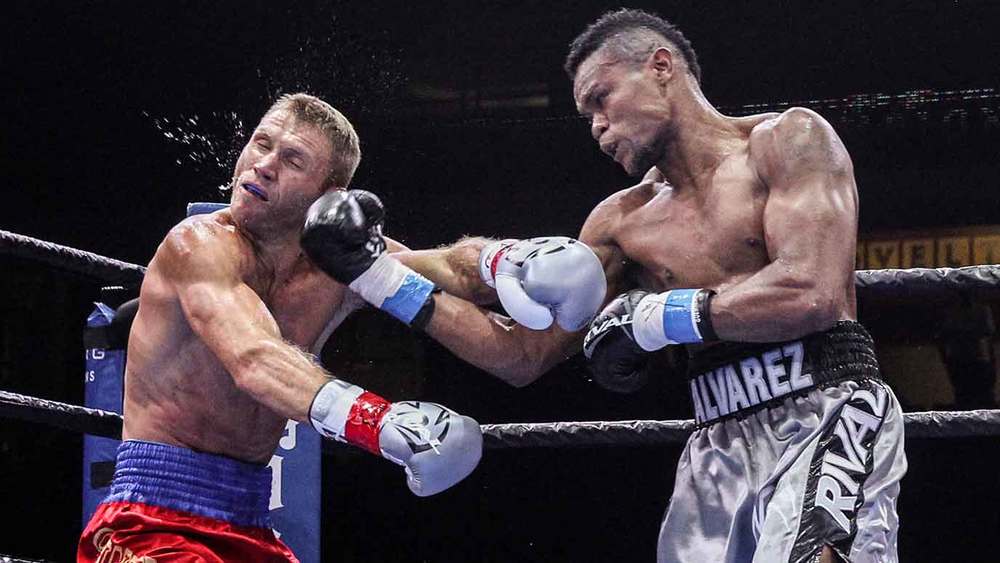 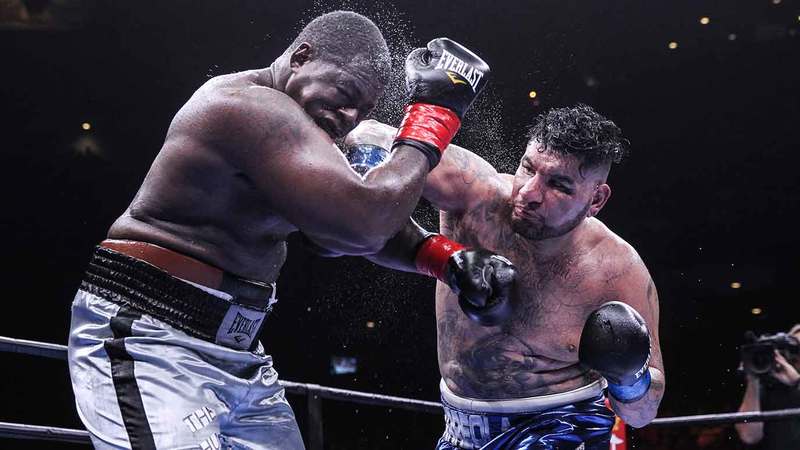 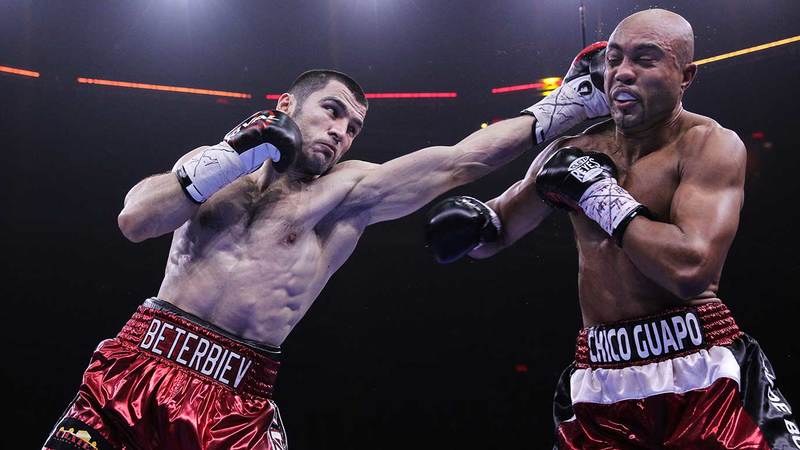 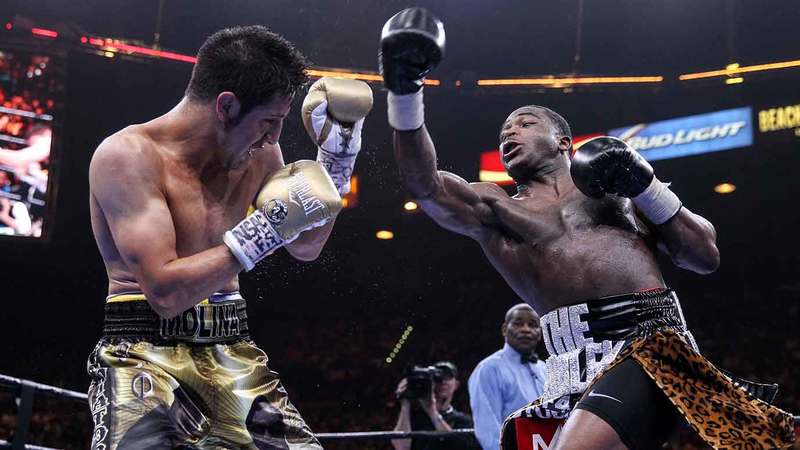 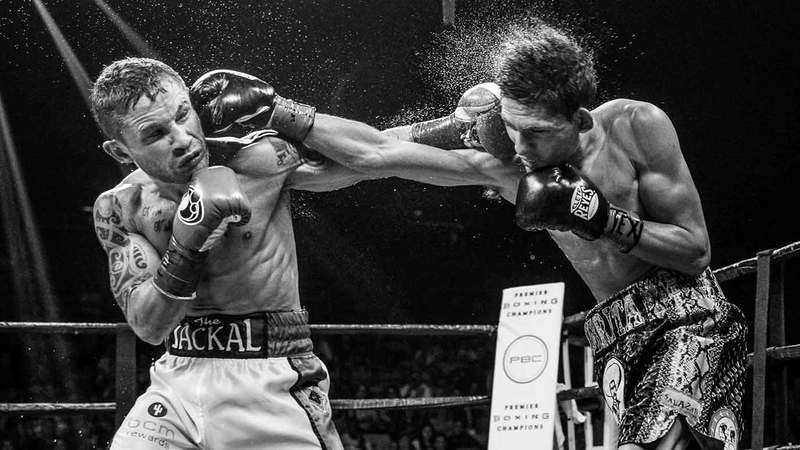 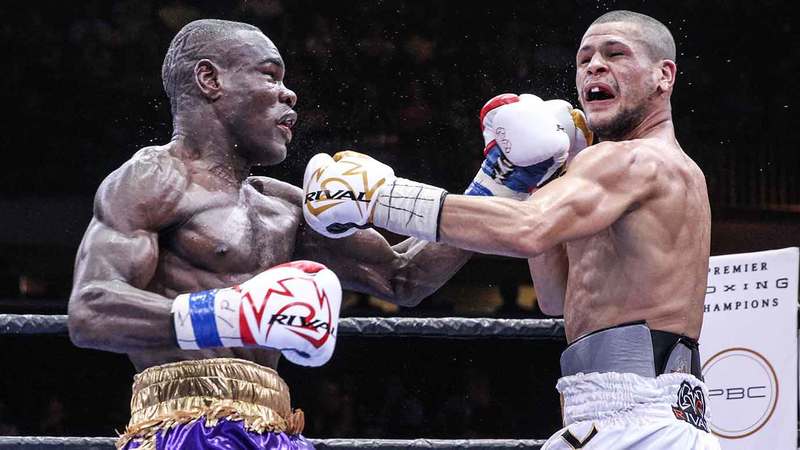 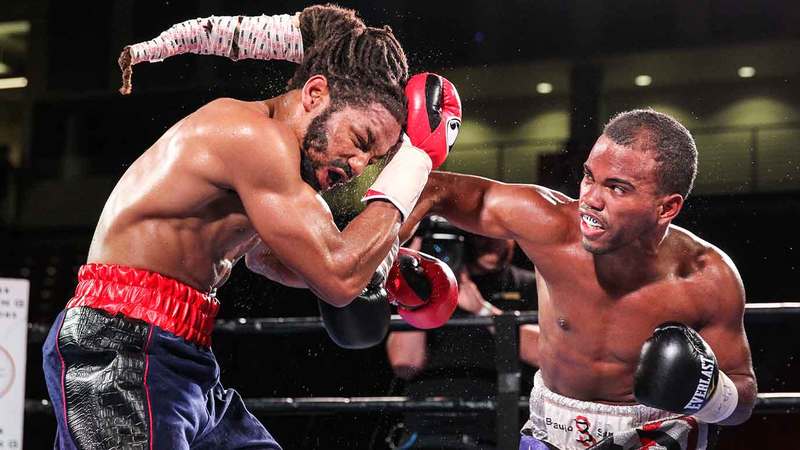 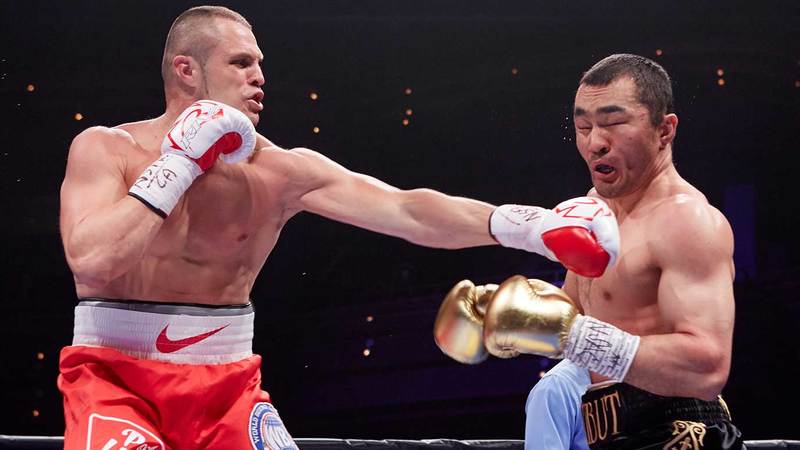 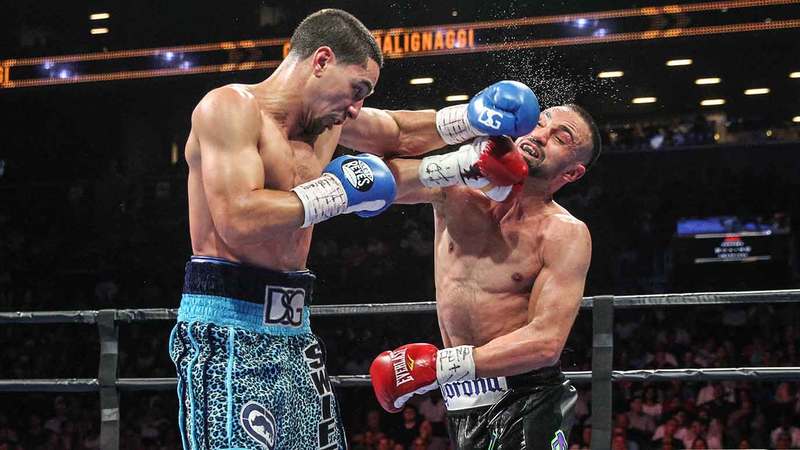 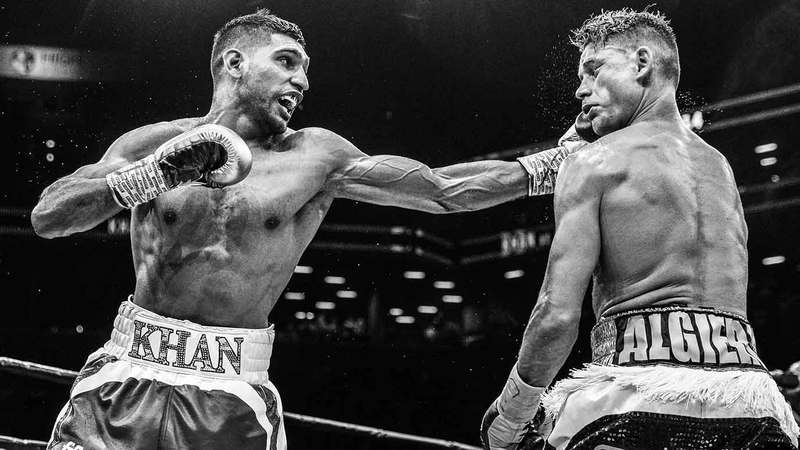 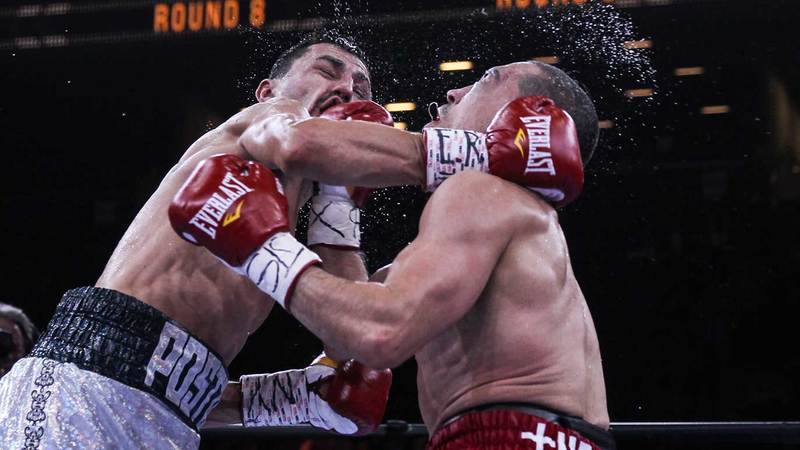 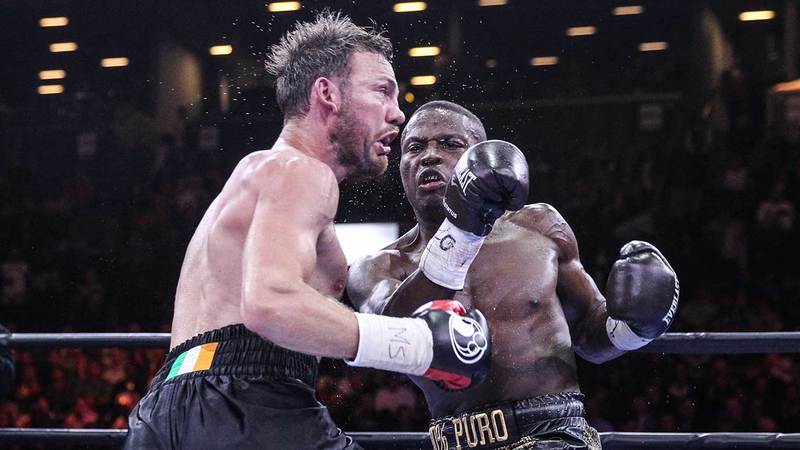 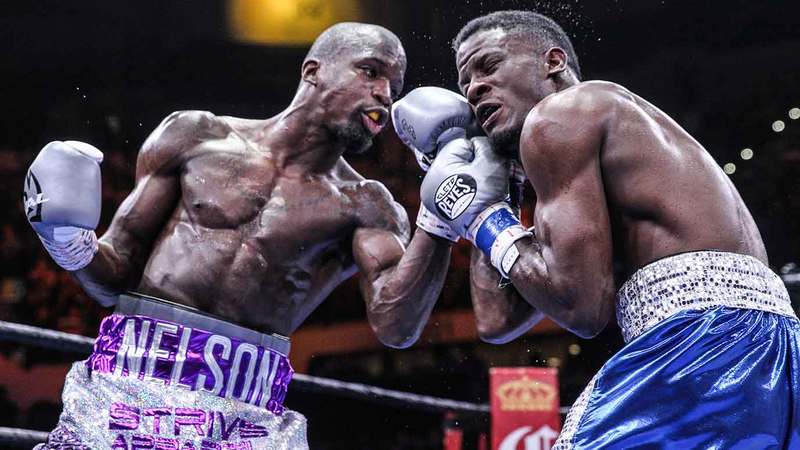 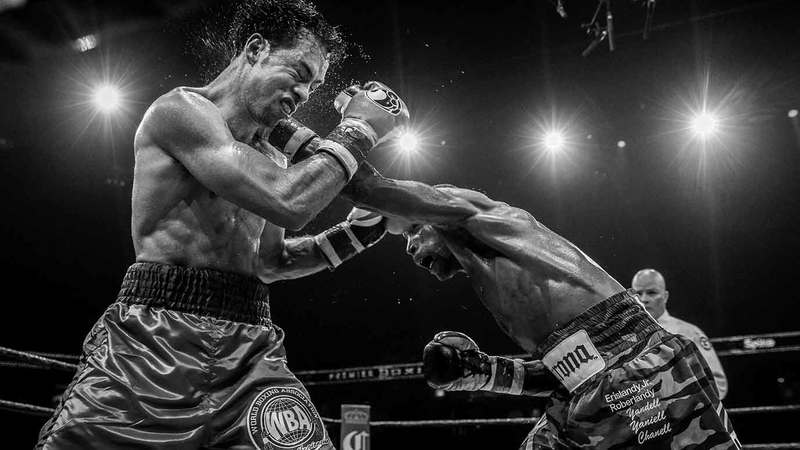 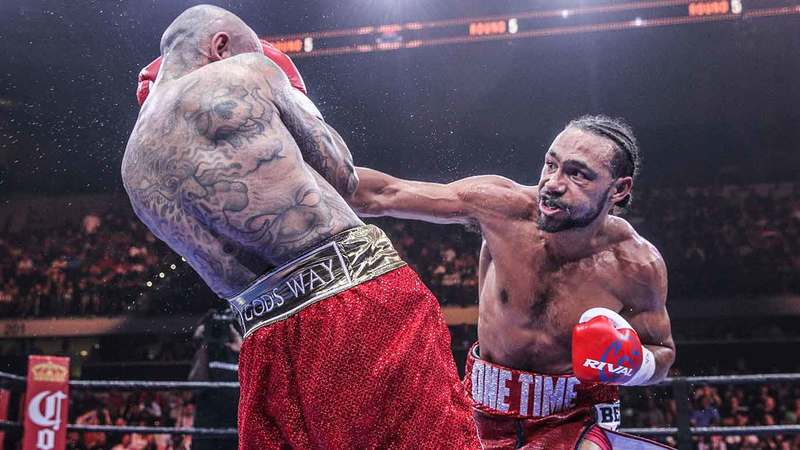 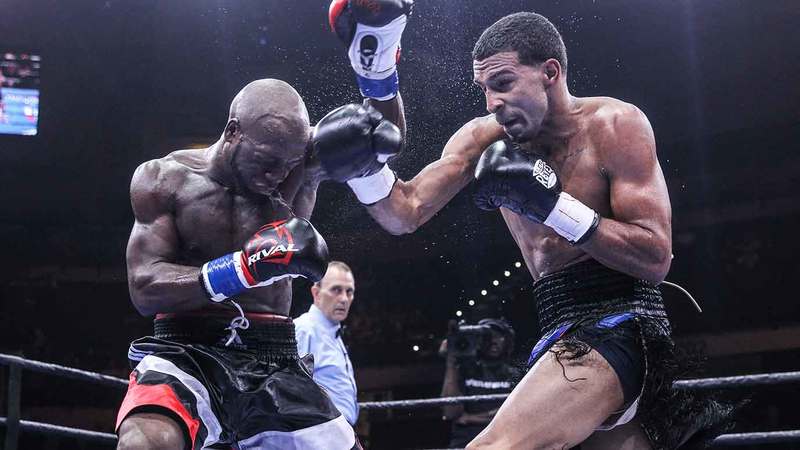 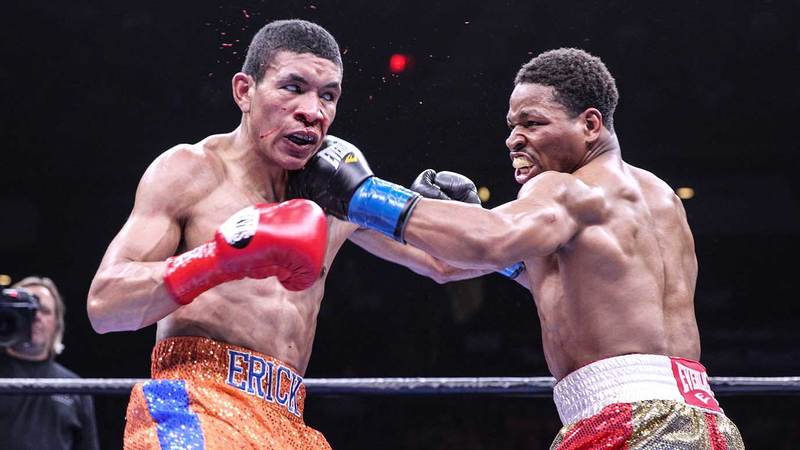 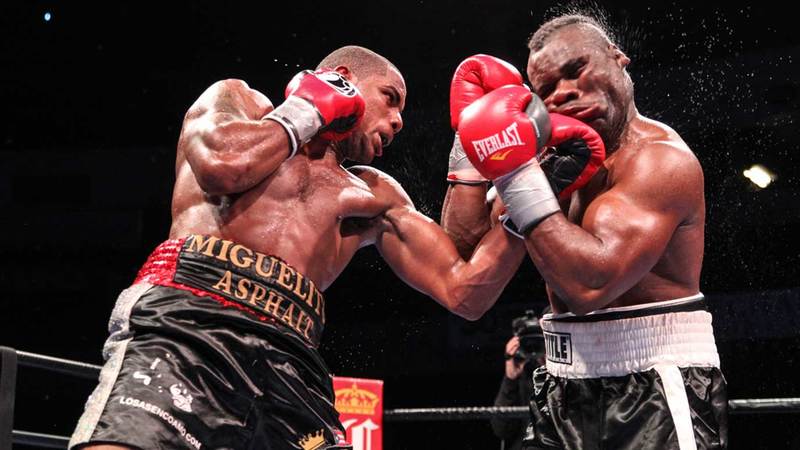 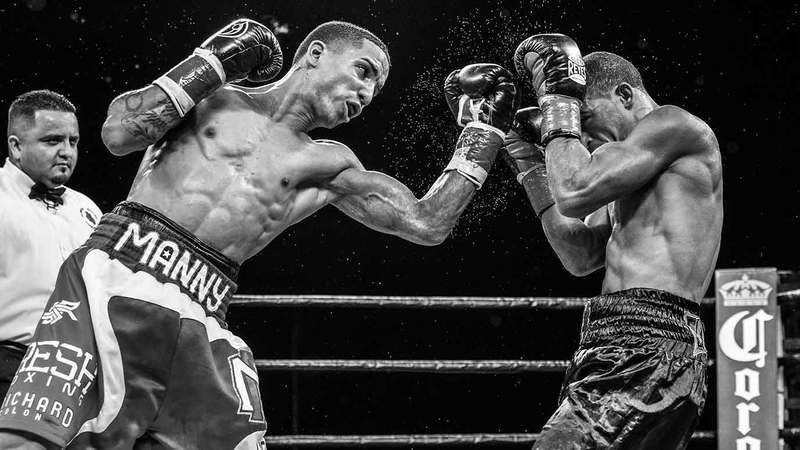 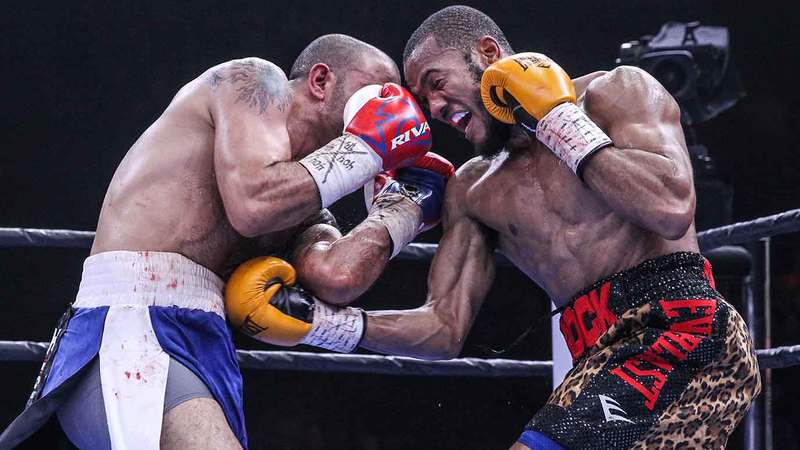 Over the final days of 2015, PremierBoxingChampions.com will showcase some of their best shots in a series of photo galleries.

What better place to start than inside the squared circle, where our ringside photographers caught all the action as both world champions and title hopefuls alike let their fists fly in pursuit of victory.

It wasn’t always pretty, but it never lacked for drama.