Hailing from Detroit, 200-pound contender Isiah Thomas packs as much horsepower in his fists as any of his hometown’s automotive exports. Read Bio

Thomas dropped a 10-round unanimous decision for his first career defeat. 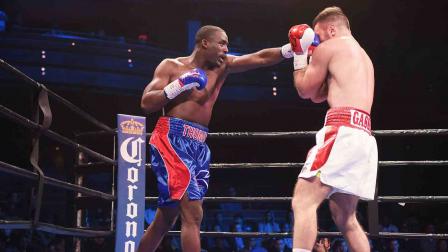 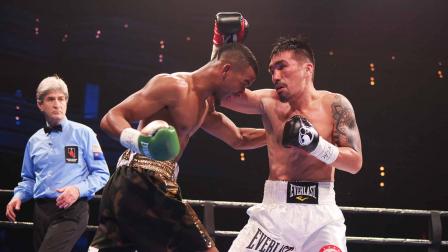 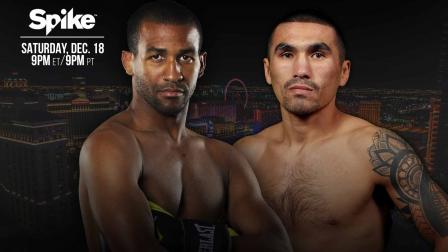 Turns out your girlfriend was lying: Size does matter. At least in the sport of boxing, where it pays to have arms as long as your opponent’s legs, especially when you’re trying to fend off a dude coming at you like a bowling ball destined for a strike.

Tiny meal portions, tinier Speedos, a strange aversion to ice cubes, an even stranger infatuation with David Hasselhoff’s singing voice: Some things are distinctly European. Add boxing’s 200-pound division to that list—just not for long, if Isiah Thomas has his way.

If styles truly do make fights, then an upcoming battle of unbeaten big boys Isiah Thomas and Murat Gassiev figures to be a doozy.

Isiah Thomas Murat Gassiev by NC in Round 3 of 12

Born and raised in Detroit, Isiah Thomas fights with the chip-on-the-shoulder pugnaciousness of the basketball Hall of Famer he’s named after. At 6 foot 4 and with power in both hands, the southpaw is an intimidating presence with the boxing skills to back up his sizable physique.

From tragedy to triumph

Thomas began boxing at the age of 12, and had his first amateur fight in 2002.

His parents took him to Detroit’s famed Kronk Gym to help him cope with the loss of his younger brother, Alan, who died in an accident.

Famed Kronk trainer Emanuel Steward was reportedly impressed with Thomas’ physical attributes and saw him as a future contender, and worked with the fighter throughout his amateur career.

As an amateur, Thomas was a two-time Junior Olympic national champion, and he became the first American to take home top honors at the international Cadet World Championships, which he did in 2005.

Rising up the ranks

Making his professional debut in Palm Beach Gardens, Florida, in September 2008, Thomas knocked out Tyrone Dicks in the first round.

After beating Richard Hall in November 2012, Thomas was inactive in the ring for nearly two years.

He returned in June 2014, winning an eight-round unanimous decision over Rayco Saunders in Verona, New York.

He then followed that up by winning a six-round unanimous decision over Brad Austin in Biloxi, Mississippi, in February 2015.