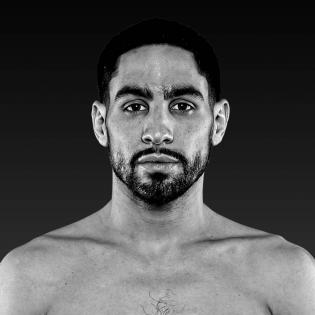 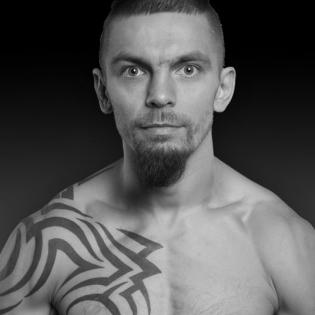 A look back at the two-division champ's biggest and best moments at the famed Brooklyn venue as he prepares to face Jose Benavidez Jr. in that same arena Saturday, July 30 on PBC on SHOWTIME.