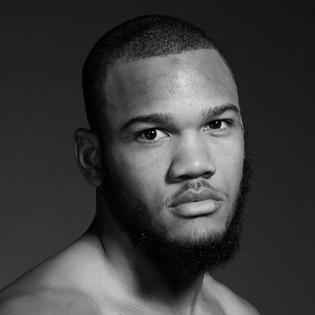 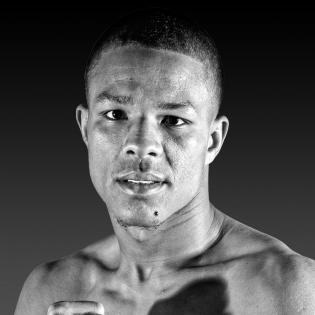 Julian Williams is Planning a Takeover

The unified World Super Welterweight Champion has set his sights on becoming the top pound-for-pound fighter in the sport as he prepares to face Jeison Rosario in a 154-pound world title showdown Saturday night on FOX.

A Day in the Life of Vito Mielnicki Jr.

We follow the undefeated welterweight phenom around as he prepares to face Preston Wilson Saturday night on FS1.

Jeison Rosario and a Homecoming Surprise

The Dominican-born boxer is still living the struggle—and he plans to take it out on unified 154-pound Champion Julian Williams when they throw down in Williams’ hometown of Philadelphia Saturday night on FOX.