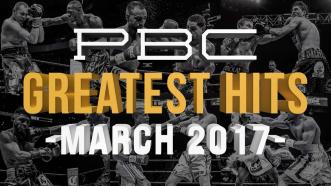 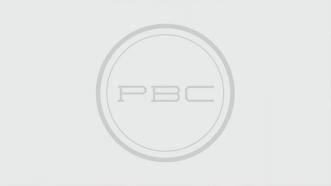 Check out highlights from the Thurman vs. Garcia fight on March 4, 2017. 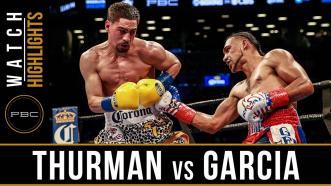 Keith Thurman and Danny Garcia collided in a battle of styles to unify Welterweight world titles in Brooklyn. 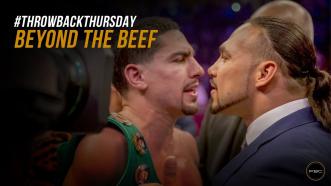 Throwback Thursday: Thurman vs Garcia - Beyond the Beef 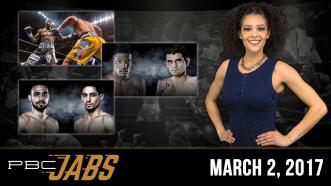 This week on PBC Jabs we recap our exciting February 25th Fox show, we preview the highly anticipated March 4th PBC on CBS fight card and we check in with 147-pound champ Keith “One Time” Thurman. 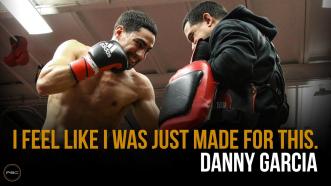 Danny Garcia: "I feel like I was just made for this."

At 33-0 with 19 KOs in his decorated pro career, Danny "Swift" Garcia is no stranger to the big stage. He's been in countless world title and world title unification bouts. That makes him as confident as ever as he prepares for his first attempt at unifying welterweight world titles against fellow unbeaten champion Keith "One Time" Thurman, Saturday, March 4, 2017, on CBS. 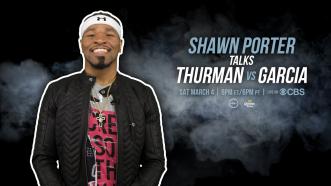 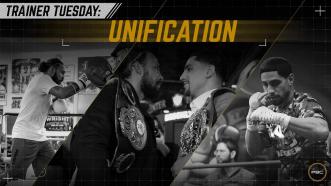 Champ vs Champ. It's what the fans want. But how do Keith Thurman and Danny Swift Garcia​ prepare for a unification fight of this magnitude? Tune in to PBC on CBS Saturday, March 4, to see who the real king of the welterweight division is.