Rodriguez defeats Baker by TKO in Round 3

Edwin Rodriguez defeated Texas native Craig Baker following a stoppage by the referee in Round 3, earning Rodriguez a TKO victory.

Edwin Rodriguez handed the previously undefeated Craig Baker his first loss by blasting his way to a TKO victory.

Rodriguez jumped on Baker early, hammering him to the body and then cracking him with hard uppercuts. 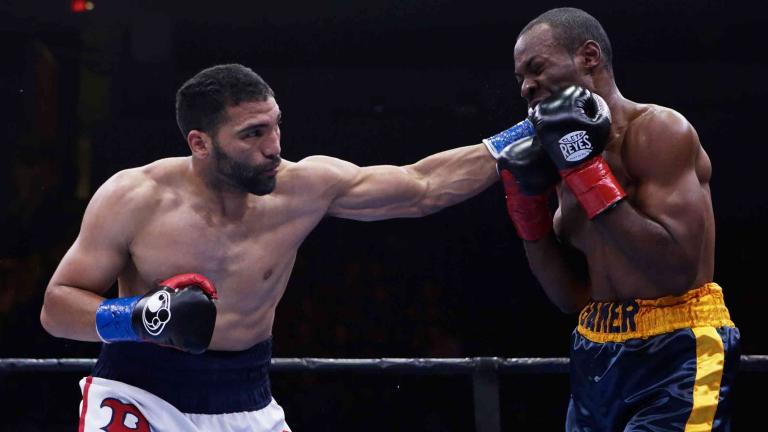 Baker never got into any kind of offensive rhythm, as Rodriguez continually outworked him.

In Round 3, Rodriguez cornered Baker, unloading a series of hard right hands on him, leading to a third-round stoppage victory for Rodriguez. 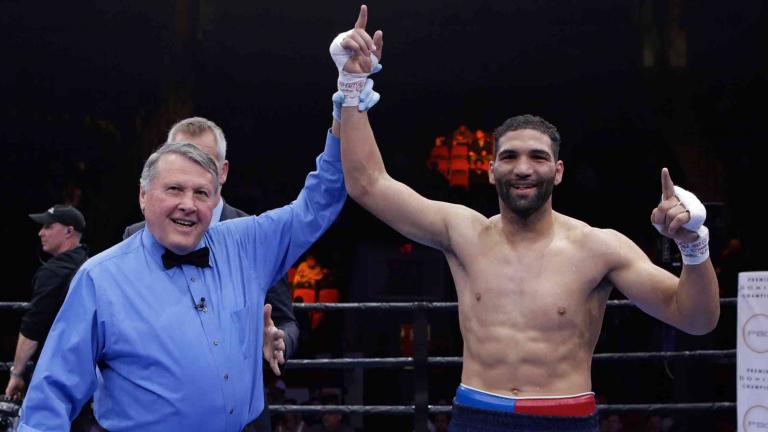 "I imposed my will and took him out. I was hitting him with some hard rights and it was only a matter of time."

May 15, 2015 / Beyond the ring, Edwin Rodriguez, Craig Baker, Rodriguez vs Baker

Growing up in the Dominican Republic, Edwin Rodriguez’s first love was baseball. That should come as a surprise to absolutely no one. For a country of about 10 million, the Dominican has produced a wealth of baseball talent, like Pedro Martinez, David Ortiz and Manny Ramirez. Even some guys who didn’t play for the Boston Red Sox.