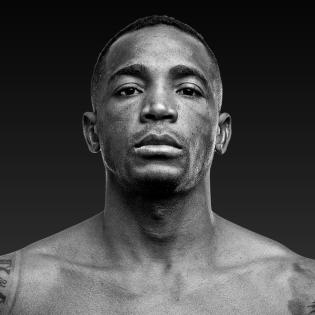 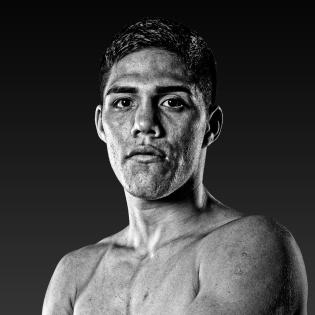 Lara and Castano fight to draw

The hard-hitting Cuban southpaw says he has every tool needed to come out on top of his heavyweight showdown versus Andy Ruiz Jr. this Sunday, September 4, in a FOX Sports PBC Pay-Per-View from Los Angeles.