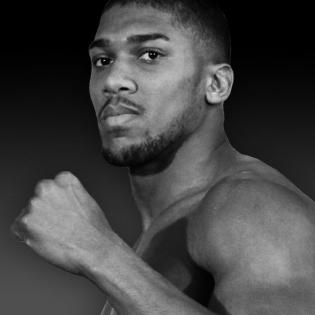 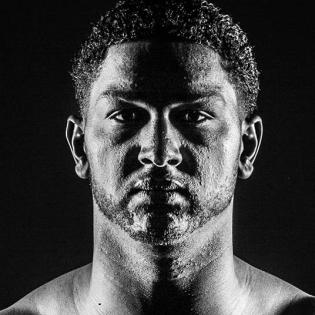 Anthony Joshua had to work harder than he expected against Dominic Breazeale on Saturday, but he finished the job early once again to retain his world heavyweight title.

While differing in opinion on who will prevail Saturday in their heavyweight title showdown in London, both British champion Anthony Joshua and American challenger Dominic Breazeale agree on one thing: Someone is getting knocked out.

Charles Martin took some verbal shots at Anthony Joshua before his heavyweight title defense against the British slugger in April, but was quickly silenced on fight night. Now, Dominic Breazeale is engaging in some of those same tactics in advance of his clash with Joshua, although he vows to present a much tougher challenge.