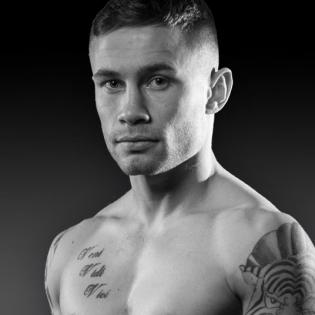 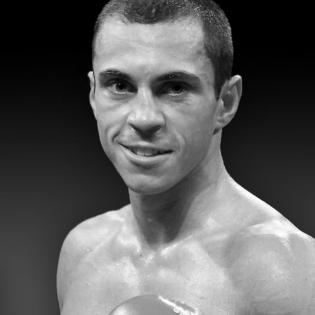 Frampton conquers the world as PBC’s Fighter of the Year

Carl Frampton already was a world champion at the start of this year, but his accomplishments in 2016 placed him at the top of the entire boxing universe.

Heading into their highly anticipated “Battle of Britain,” 122-pound champions Carl Frampton and Scott Quigg each promised to knock the other out. Neither came close to fulfilling that promise Saturday, but Frampton was at least on-point with his prediction that he’d exit the ring the victor.