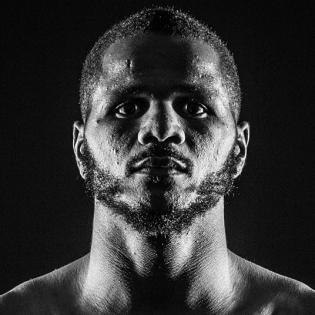 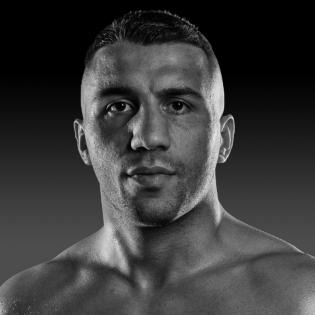 Hometown favorite Jamal James scored a TKO win over Janer Gonzalez, while Jeison Rosario defeated Marcos Hernandez by TKO in a rematch of their 2018 draw and Bryant Perrella bounced back with a UD win.

The two-time world super middleweight champion says he still has plenty to offer the sport as he prepares to face Kyrone Davis in a world title eliminator Saturday night on FOX.

This Week on The PBC Podcast: Jamal James Eyes a Big 2021

The WBA Interim World Welterweight Champion says he wants the big names in 2021.