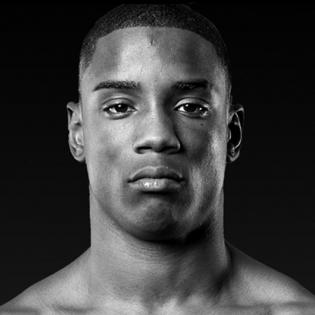 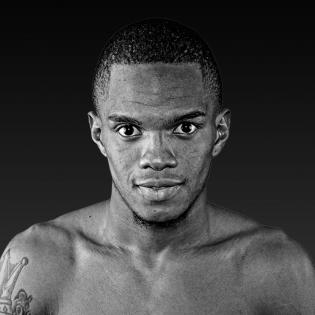 The undefeated Interim 130-pound Champion turns in one of the finest performances of 2020, showing a little bit of everything in his TKO win Saturday night on SHOWTIME.

Undefeated Interim World Super Featherweight Champion Colbert faces the toughest test of his career in the hard-hitting Arboleda this Saturday night on PBC on SHOWTIME.