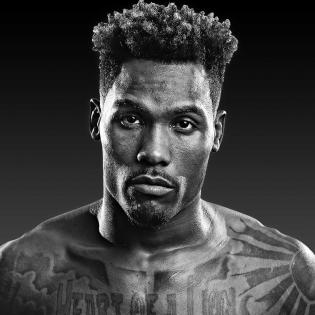 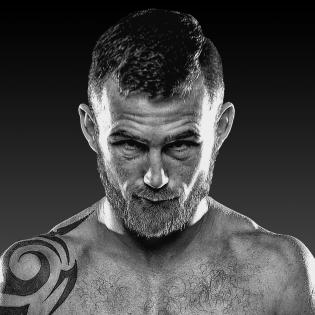 The son of a British legend is looking to create his own legacy, and make a statement, in his U.S. debut versus the dangerous Matt Korobov Saturday night on SHOWTIME.

With barely a month left in the year, it’s time to look ahead at 2020 and all of its wonderful possibilities. So, without further ado, here is a wish-list of five PBC fights we hope to see in the new year.