The Artur Beterbiev Express is showing no signs of slowing down.

Make it a perfect 9-for-9 with nine knockouts as Alexander Johnson became the latest victim June 12 at the UIC Pavilion in Chicago. 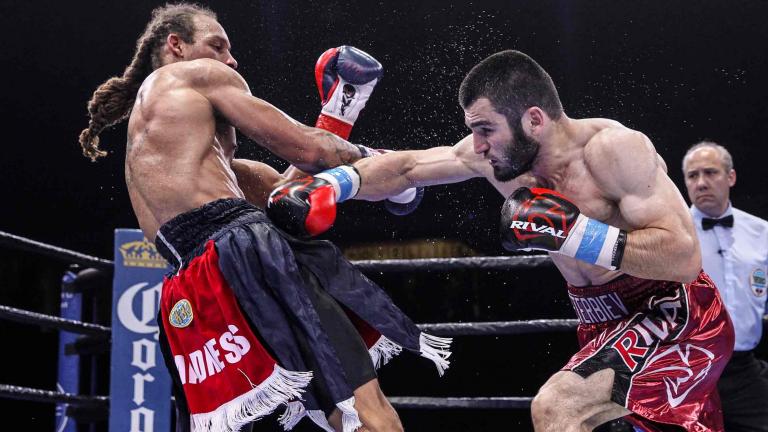 Beterbiev forced Johnson to fight in a phone booth, and that was exactly where the Marylander didn’t want to be. It was the deepest Beterbiev has ever been taken into a fight, but the end result was still the same.

Using a vicious overhand right to hammer away at Johnson, Beterbiev knocked his man down twice in the fifth and a third time in the seventh before getting him for good at 1:38 of the round, clobbering him with a left hook and finishing him off with a booming overhand right that put Johnson through the ropes down and out. 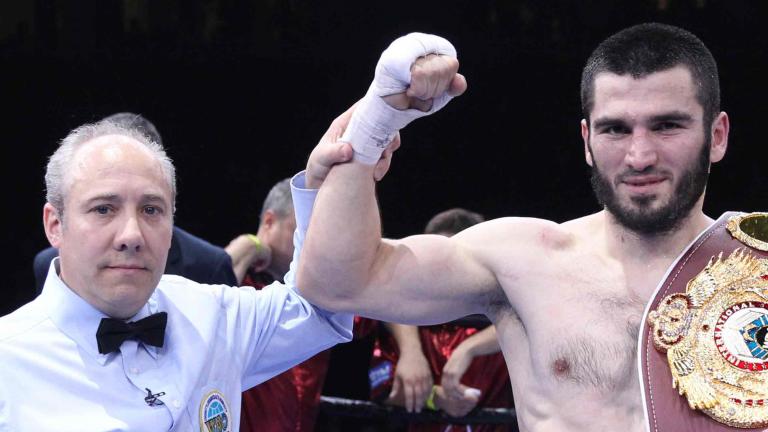 Erislandy Lara hasn’t always had sterling luck with the judges. Losses to Paul Williams and Saul “Canelo” Alvarez can attest to that. The former tough-luck (or outright befuddling) loss made Lara so angry he came out and flattened Ronald Hearns in a minute and a half.

Everyone makes weight for Lara vs Rodriguez, Beterbiev vs Johnson

On a gray, occasionally rainy day in Chicagoland, the atmosphere inside the Virgin Hotel was convivial, filled with bright, coordinated T-shirts of fighter’s teams, brighter matching tracksuits and the brightest of all: Erislandy Lara’s underpants.

Spike TV is back with another episode of Lights Out, following Erislandy Lara through training camp in Texas and Delvin Rodriguez through his hikes in Connecticut.