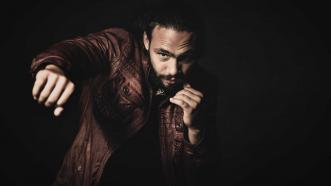 Keith Thurman to fight fans: Boxing is alive and well

Undefeated 147-pound world champion Keith Thurman might have stepped into the ring only one time this year, but the man known as “One Time” gave fans a Fight of the Year candidate when he defeated friend-turned-foe Shawn Porter by unanimous decision on June 25 in Brooklyn, New York. Now the 27-year-old from Clearwater, Florida, wants to remind boxing fans of the back-and-forth battle he and Porter waged this past summer on CBS, as well as express the passionate belief that he and so many of his peers share that the sweet science is more alive than ever.