After climbing the ranks fighting mainly in his home country, Nicaraguan slugger Walter Castillo is taking aim at a title shot at 140 pounds. Read Bio 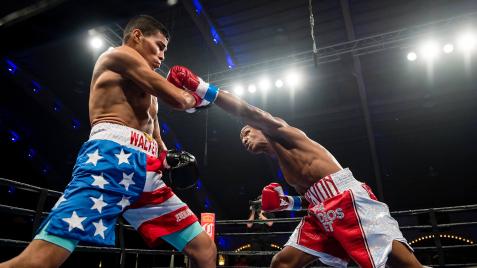 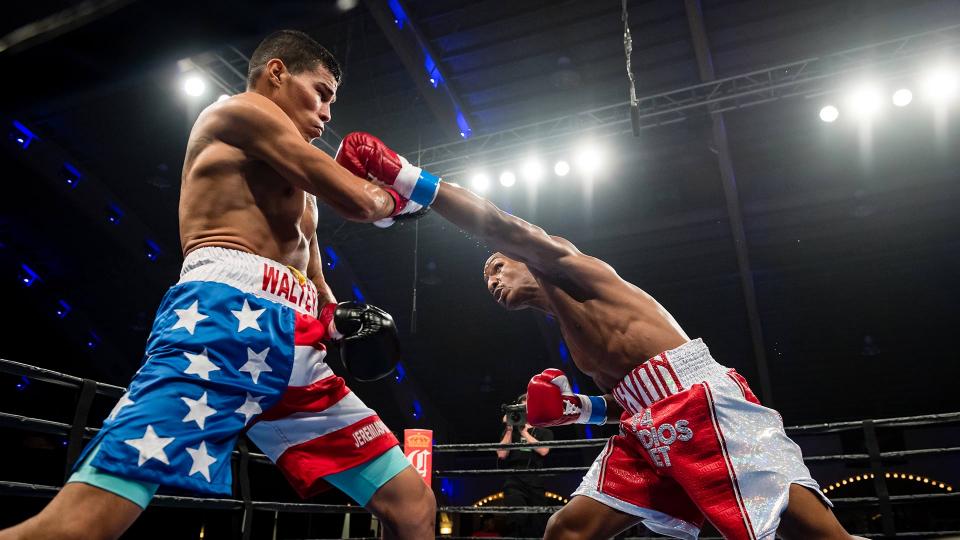 Castillo hung in the whole fight against former two-division world champ Devon Alexander but got swept on two of the three judges' scorecards. 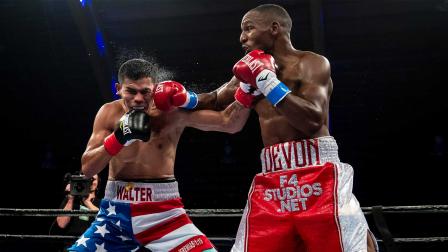 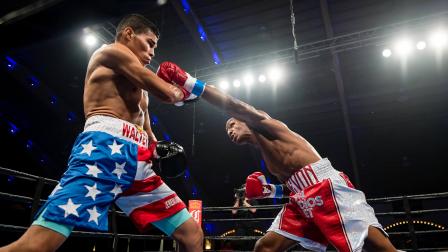 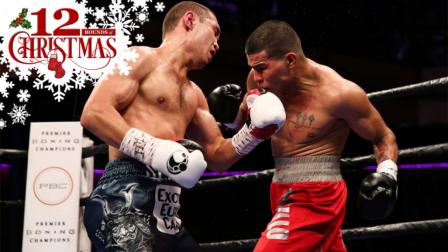 12 Rounds of Christmas 2016: Round 3 click here to get video transcript

Former two-division world champion Devon Alexander might not have gotten the KO he wanted in his first bout back in 25 months, but he did score an early knockdown on his way to unanimous decision victory over Walter Castillo—which also offered him the opportunity to call out the division's best.

Devon Alexander returns from lengthy layoff with plenty to prove

Unbeaten welterweight Miguel Cruz takes on once-beaten David Grayton in the co-feature of the card set at the Coliseum in St. Petersburg, Florida.