On March 4, 2017, former champion Andrzej Fonfara made his return to the ring against Chad Dawson after losing his title to Joe Smith Jr. Dawson was riding a 2 win streak and was looking for a title shot if he could put Fonfara away. In a fight that almost went the distance, one fighter got his shot and ended the fight spectacularly. 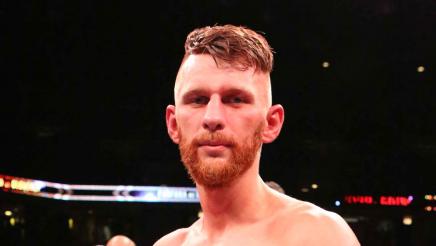 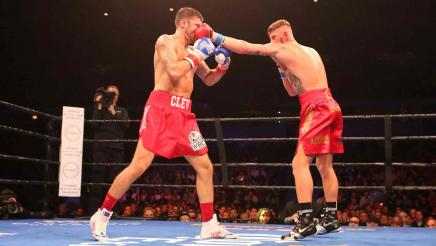 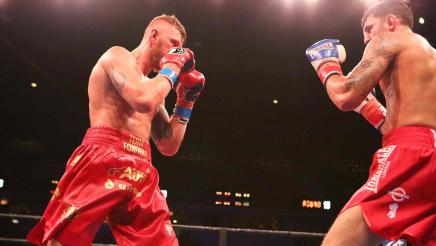