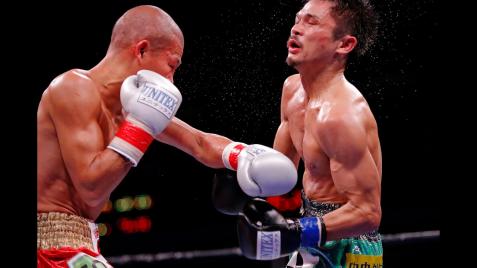 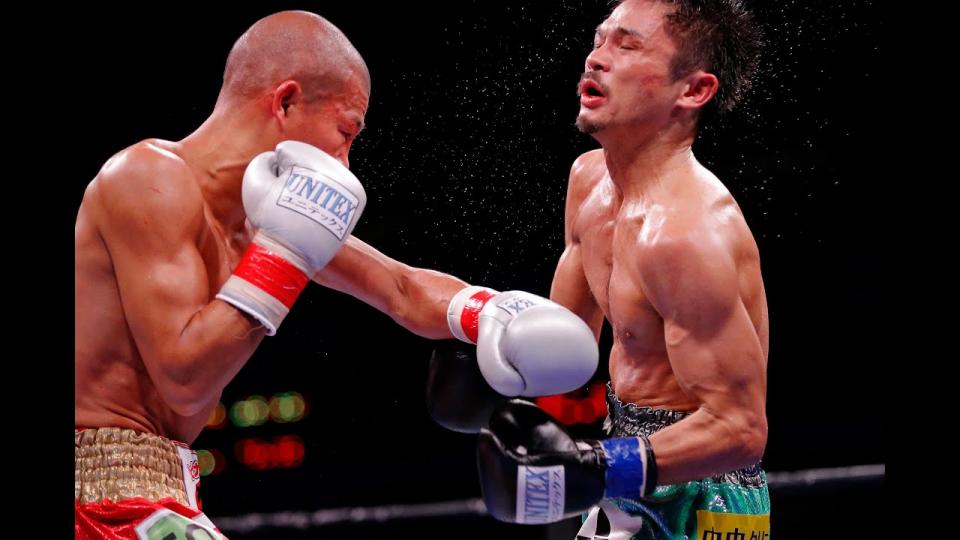 Kameda fell short in his attempt to become the first Japanese fighter to win world titles in four weight divisions as he dropped a unanimous decision. 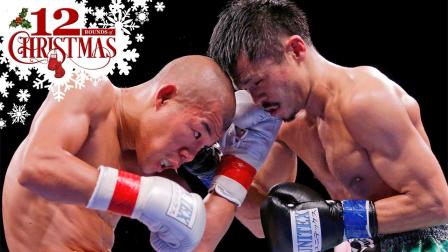 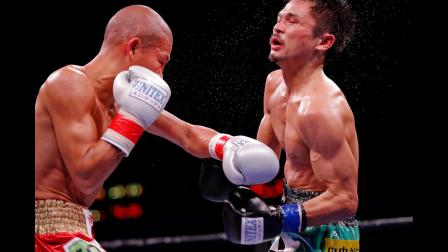 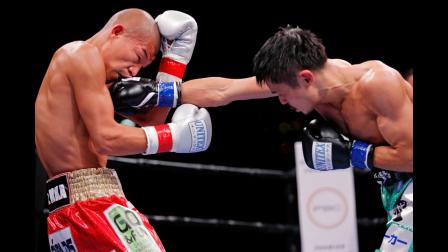 Presenting the 12 Rounds of Christmas: Round 9 (Kohei Kono vs Koki Kameda)

One of boxing’s biggest myths is that fighters in lighter weight classes are light on power. Kohei Kono and Koki Kameda became the latest little guys to dispel that myth.

This one was personal, the kind of nasty fight normally precipitated by another dude insulting your mother, hitting on your special lady friend or—no he didn’t!—eating the last damn slice of pizza.

After a drop in weight, Koki Kameda’s out to win his fourth title against countryman Kohei Kono

He became a world champion before he was old enough to knock back a celebratory Sapporo to commemorate the occasion. Nine years later, Koki Kameda is a grizzled veteran at the age of 28, although he still possesses the boyish looks of the precocious teenager whose flamboyant personality served as the gas can that ignited a nation.