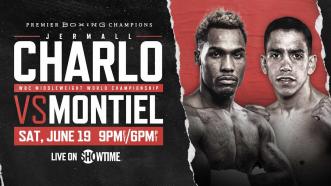 On Saturday, June 19, 2021, undefeated WBC Middleweight World Champion Jermall Charlo enters the ring for a Juneteenth Day celebration in his hometown when he takes on hard-hitting Juan Macías Montiel live on SHOWTIME. 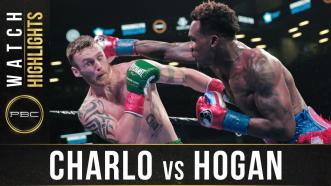 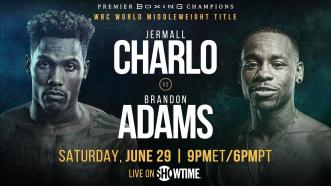 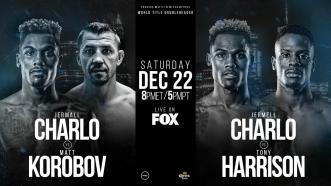 Charlo vs Korobov and Charlo vs Harrison Preview: December 22, 2018

Charlo vs Monroe and Charlo vs Harrison Preview: December 22, 2018 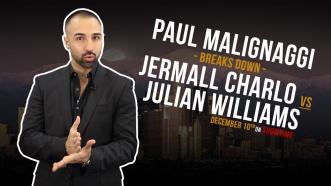 Paul Malignaggi Breaks Down Charlo vs Williams on December 10, 2016

On December 10, 2016, Jermall Charlo will defend his 154-lb title live on Showtime against tough prospect Julian Williams in a highly anticipated bout. Former champion and esteemed boxing commentator Paul Malignaggi will be on-hand serving as the ringside analyst for the fight and he recently stopped by PBC HQ to break down the bout. Find out what it will take from each fighter to leave the ring victorious. Then, on Saturday, December 10th, be sure to tune into Showtime at 10pm ET / 7pm PT to see who wins! 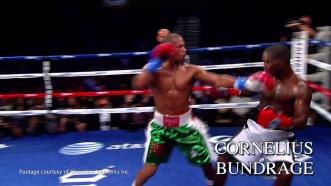