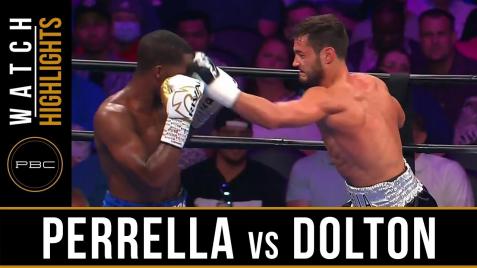 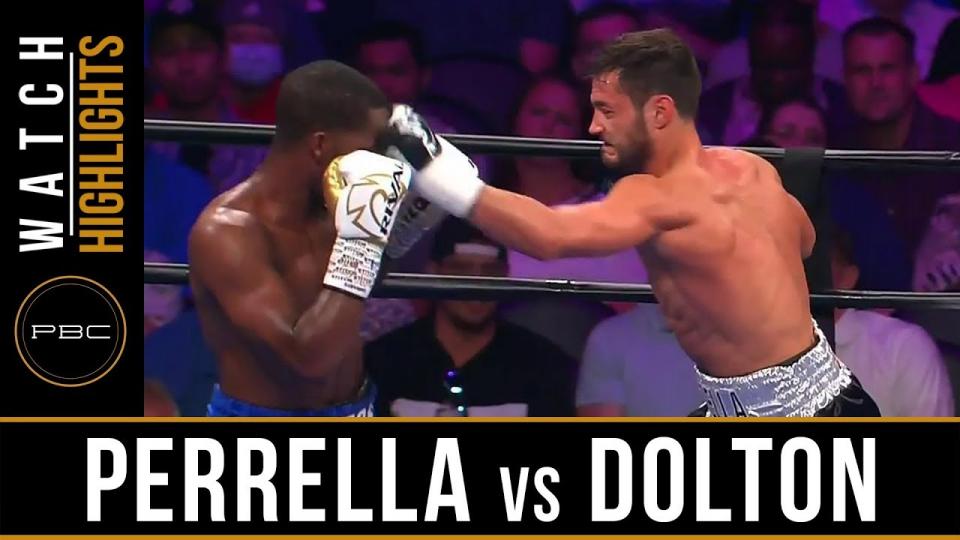 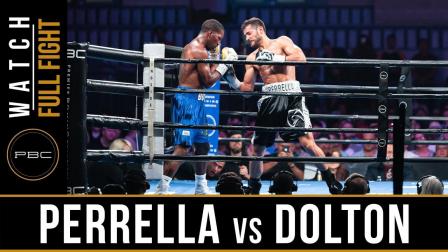 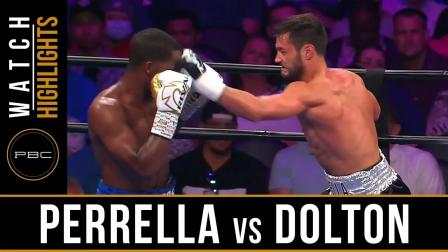 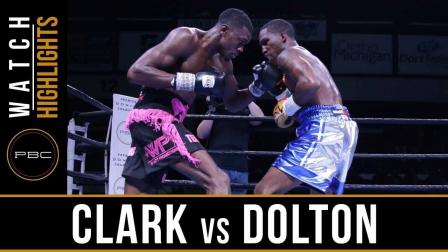 James Decisions DeMarco in Epic Back and Forth

There's no need to wear any goofy-looking special glasses to appreciate the merits of 154-pound prospect Domonique “3D” Dolton, a crafty fighter whose game encompasses multiple dimensions. A product of Detroit’s famed Kronk Gym, Dolton embraces the come-forward style personified by five-time world champion Thomas Hearns as he attempts to become the next great boxer from the Motor City.

Born and raised Detroit, Dolton hails from a city known for producing fighters every bit as rugged as its streets.

“Growing up in Detroit was tough, a lot of kids running the streets, including me,” Bolton said in a 2013 interview with Maxboxing.com. “Drugs flowing on many corners, stick-up kids looking for a score. You name it, I saw it.”

When he was but 7 years old, Dolton walked into Kronk Gym for the first time, setting up a future career in the sport.

“Little by little, I fell in love, and now, boxing is my baby. I love it and am true to the sport,” he told Maxboxing.com, before explaining the meaning of his nickname. “‘3D’ means determination, discipline and dedication. Those three things I live by.”

Dolton sought a spot on the U.S. boxing team for the 2008 Olympics, but he lost to future 147-pound champion Keith Thurman at the trials and turned pro soon after that.

Dolton made his professional debut in April 2008 with a second-round TKO of Derick Minton in Detroit. He soon began making a name for himself as a skilled, heady fighter who comes at his opponent from multiple angles, picking apart his foes.

The Detroit native also demonstrated a willingness to hit the road as hard as he hit the gym. He fought twice on Wladimir Klitschko undercards in Germany in 2010, scoring a third-round stoppage of Omar Siala and a sixth-round KO of Norbert Szekeres, respectively.

After reuniting with longtime trainer Javan “Sugar” Hill following a three-year separation, Dolton picked up the pace in 2015, winning a six-round decision over Juan Carlos Rojas in February before stopping Victor Fonseca in five rounds in June.